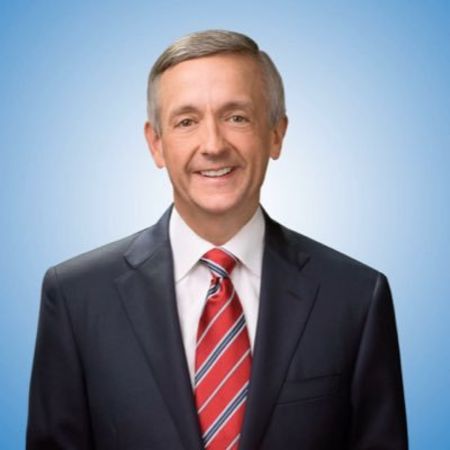 Robert Jeffress is an American pastor, author, and radio and TV host. He is the current Senior Minister at the First Baptist Church in Dallas, Texas, and a contributor at FOX News.

How Old is Robert Jeffress? His Age, Education & Childhood

On August 12, 2007, Jeffress succeeded Pastor Mac Brunson and was elected the pastor of the First Baptist Church Dallas headquarters in Dallas, Texas. By the time he was elected as senior pastor, First Baptist Dallas had over 13,000 active members.

Jeffress's reign brought about more reform in the church, namely the construction of a 3,000-seat Worship Center worth $130 million around the original church building. The church campus opened its gates on March 31, 2013, just in time for Easter Sunday worship.

Jeffress endorsed President Donald Trump for the 2016 Presidential Election since his appointment, President Trump has granted Jeffress a place on the Trump's Evangelical Advisory Board and White House Faith Initiative. 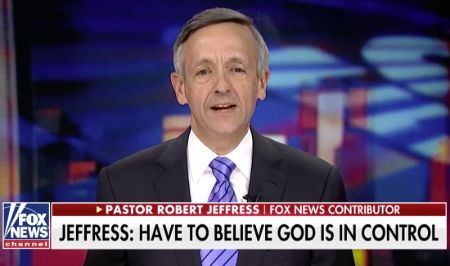 Robert joined FOX News as a contributor in 2014 and regularly provides political and religious commentary across programs on FOX News Channel and FOX Business Network.

Additionally, Jeffress is also a prolific author who has authored 25 non-fiction books to date, including Faith at the Crossroads: Responding to the Challenges of Life, The Solomon Secrets: 10 Keys to Extraordinary Success from Proverbs, and A Place Called Heaven: 10 Surprising Truths About Your Eternal Home.

Is Robert Jeffress Married? Does He Have Children?

What is Robert Jeffress Worth in 2020?

According to some sources, Robert Jeffress is believed to hold a net worth as much as $17 million. Jeffress has been a long-time Southern Baptist pastor and currently serves as the senior minister at the First Baptist Church in Dallas, Texas. Televised versions of his sermons are circulated worldwide in 195 countries. 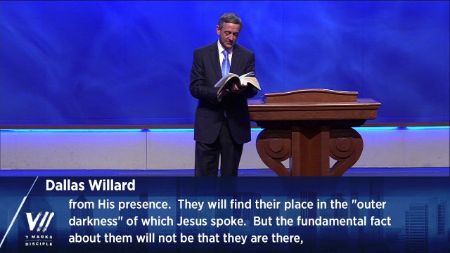 Jeffress is also a prolific writer who has authored 25 books to date and appears as a religious and political commentator on FOX News.