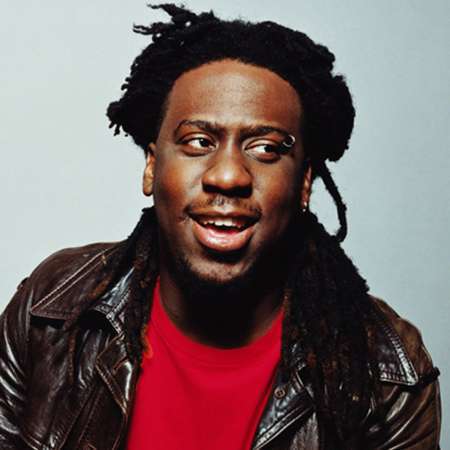 Robert Glasper was born on April 6, 1978. He was born and raised in Sugarland, Texas. His earliest influence over music was his mother, Kim Yvette Glasper. She was a gospel pianist and vocalist who sang jazz and blues professionally. She inspired him to play the piano and took him with her to club dates as opposed to leaving him with a babysitter. According to Gasper, he first performed at the East Wind Baptist Church, where his mother was the director. He performed during services at three churches: Baptist, Catholic and Seventh-day Adventist.

Robert Glasper is an American jazz pianist and record publisher from Houston, Texas. His works consist of mellow, harmonically complex compositions that also reveal a subtle hip-hop influence. He is known for his award winning album Black Radio as well as other albums on the Blue Note label such as Canvas, In My Element and Double-Booked. He is also well known for his work with both The Robert Glasper Trio and The Robert Glasper Experiment.

Robert Glasper attended Elkins High School in Missouri, Texas and Houston’s High school of Performing and Visual Arts in Houston Texas. He then went on to attend the New School for Jazz and Contemporary Music in New York City. There, his musical career started when he met neo-soul singer Bilal Oliver and they started performing and recording together. He found performances with bassist Christian McBride, saxophonist Kenny Garrett, and others. Later, he worked with Mos Def, Q-Tip, Kanye West, Meshell Ndegeocello, J Dilla, Erykah Badu, Jay-Z, Talib Kweli, Common, Slum Village and Maxwell. He has gone on tours with many of these artists. He toured with Maxwell extensively on 2009’s BLACKsummers’ night tour.

Glasper released his first album, Mood, on Fresh Sound New Talent in 2004, followed by ‘Canvas’ and ‘In My Element’ in 2005 and 2007 respectively on Blue Note Records. In 2009, he released the forward-thinking album Double Booked. It featured a mix of modal post-bop and funky ‘80s-Herbie Hancock-inspired numbers. He had worked with two different bands, the first one being the Robert Glasper Trio with drummer Chris Dave and upright bassist Vincent Archer and the second one being his electric band dubbed the Robert Glasper Experiment, featuring Dave, electric bassist Derrick Hodge and Casey Benjamin on Saxes and vocoder.

Three years later, the Robert Glasper Experiment issued their first stand-alone album ‘Black Radio’. This album also featured many neo-soul and hip-hop artists including Lupe Fiasco, Bilal, Lalah Hathaway and Yasiin Bey. The 2012 album won the Grammy Award for Best R&B Album at the 55th Grammy Awards. In 2015, Black Radio 2 was released which was nominated The Best R&B Album in Grammy Awards. Calls, I Stand Alone and So Beautiful are some of his best songs. His complete discography can be found in his wiki and biography in his website.

Robert Glasper is a father and a husband. He is happily married to his long-time dating girlfriend Angelika Beener and has had a baby with her on January 22nd. More information related to Glasper’s family, height, weight, net worth and salary is currently unavailable.