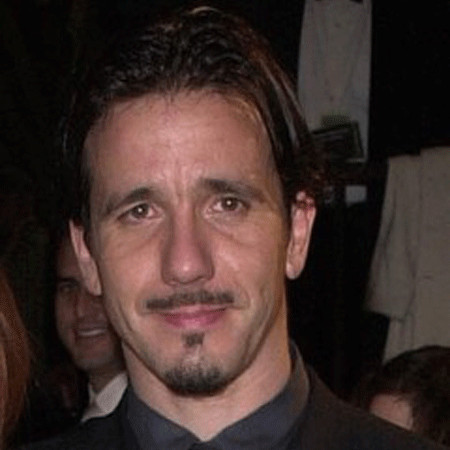 Robert Brinkmann was born on November 20 1961 in Braunschweig, Germany, where he spent most of his childhood. Robert was interested in movies since an early age and spent his spare time watching movies. While he was at the tender age of 15, Brinkmann moved to Berlin to advance his career in the cinemas.

Brinkmann was always mesmerized by films. While he was in high school, Brinkmann made Super 8 movies and spent most of his time in the revival cinema and thus, was offered a job there. He aced his classes in school and graduated with flying colors. Then, he moved to New York in order to focus in cinema. While he was in New York he spent an entire year watching around 700 movies. Then, he went on to finish studying film production at the USC (University of Southern California). He specialized in cinematography and went on to finish his projects. His final project titled The Last Chance Dance earned him numerous awards including the Focus Award for Best Cinematography. He went on to graduate Suma Cum Laude.

After graduation Brinkmann went on to establish a production company named Cinescope Production with two of his friends and went on to produce and shoot various music videos, documentaries and commercials. He was really focused on cinematography which changed his career and of many other film makers working with him as well. He went on to make the rock ‘n’ roll documentary “U2: Rattle and Hum”.

Robert came into the limelight when he was called upon to shoot the movie Shout for Universal Pictures. This made him the youngest DP in Hollywood studio. He then went on to shoot films such as Encino Man, The Beverly Hillbillies, The Cable Guy, The Truth About Cats and Dogs, The Rules of attraction and also the Tenacious D in The Pick of Destiny. His work was slowly recognized and was appreciated by the public. He was really inspired by other directors and producers working besides him. He was very much inspired by photographer James Fee’s work and thus introduced himself during a publicity stunt. The two went on to work together for 15 long years. He went on to sponsor Fee’s work.

Robert met actress Mena Suvari during his work in one of his films. The two fell in love and thus in 4th March 2000, Brinkmann became Suvari’s first husband. The couple had a divorce in 10th May 2005. Robert married Olive Kim in December 2009. The couple has been living happily together since. Robert has not fathered any children till date.

Brinkmann is hugely noted and respected for his work in the cinema arena. His net worth is estimated to be $2 million. His hard work and dedication towards making movies has led the public to be mesmerized by his work.