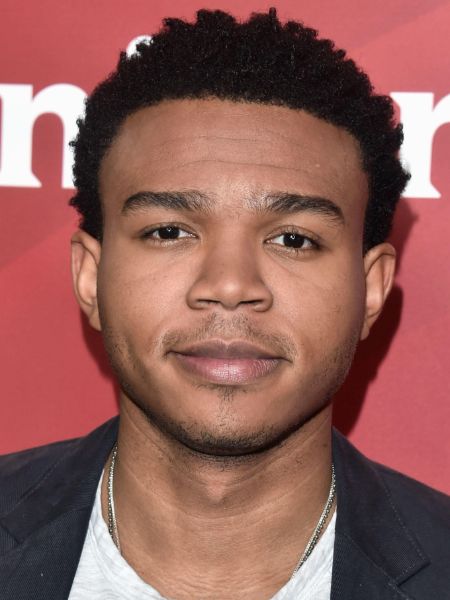 Robert Bailey Jr. is an American film and television actor known for his movie roles in Mission to Mars, Bubble Boy, The Happening, To Save a Life, and The Malibu Tapes; and TV roles in Diagnosis Murder, City of Angels, The Night Shift, and Emergence.

How Old is Robery Bailey, Jr.? Age and Early Life

Bailey was scouted at age 3 by talent scouts for Family Circle magazine who were looking for marketable faces for their advertising campaign. He handily beat out the hundreds of hopefuls and received national exposure.

Robert Bailey Jr. began his professional acting career as a child actor in the mid-'90s. His first on-screen acting role was Jamal in an episode of the CBS police procedural drama series Nash Bridges.

He also had a small role in the Disney Channel made-for-TV movie Under Wraps. His first major TV role was Jesse in The WB sitcom The Parent 'Hood. After guest appearances on shows like For Your Love and Silk Stalkings, Bailey went on to feature prominently as M.J. Johnson in the CBS sitcom Becker.

Besides that, he has featured in various capacities on shows like Diagnosis Murder, City of Angels, Alias, The Practice, ER, The Guardian, CSI: Miami, Criminal Minds, and Shameless.

Robert Bailey Jr. is perhaps most well known for playing Dr. Paul Cummings in the NBC medical drama series The Night Shift. He was a series regulat throughout the show's four-season run from May 27, 2014, to August 31, 2017. 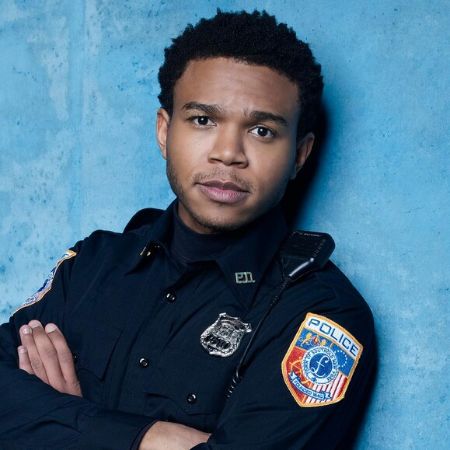 He starred as police officer Chris Minetto in the short-lived ABC mystery thriller Emergence. The sci-fi mystery series ran for one season from September 24, 2019, to January 28, 2020, before being canceled at ABC in May 2020.

Other notable movie appearances include Baby Bedlam, Dragonfly, Coraline, To Save a Life, High School, Model Minority, From the Rough, and The Malibu Tapes.

Robert Bailey Jr. is estimated to have a net worth of over $1 million. His wealth is believed to have been a culmination of his movie and television appearances. The 31-year-old has been credited in nearly 50 movies and television shows. He is most known for movies like Mission to Mars, Bubble Boy, The Happening, To Save a Life, and The Malibu Tapes; and TV shows like Diagnosis Murder, City of Angels, The Night Shift, and Emergence.