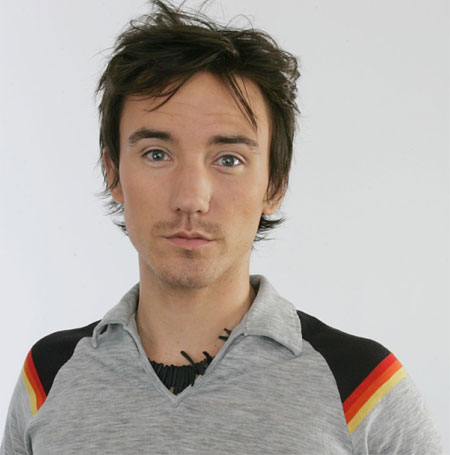 Rob Stewart was a renowned Canadian filmmaker, photographer, and conservationist. In a short-lived career, Stewart rose to fame for his directing and documentary films Sharkwater and Revolution. The emerging Canadian filmmaker died at the age of 37 in Florida, in a scuba diving incident.

Rob Stewart was born on December 28, 1979, in Toronto, Ontario, Canada. He was born to father Brian Stewart and mother, Sandra Stewart. Information about his siblings is not available. He had begun underwater photography 13 and became a trainer at eighteen years.

Stewart enrolled at Lawrence Park Collegiate Institute and later at Crescent School in Toronto. He attended the University of Western Ontario from which he received a bachelor's degree in biology. He also studied zoology and marine biology in Kenya and Jamaica.

Before starting a career in film, Stewart was a chief photographer at the Canadian Wildlife Federation's magazines and worked as a freelance journalist.

Rob Stewart was 22 when he got the idea of making the movie Sharkwater while he found illegal longline fishing in the Galapagos Marine Reserve. He spent the next four years traveling to 15 different countries as a chief photographer for the Canadian Wildlife Federation's magazines. 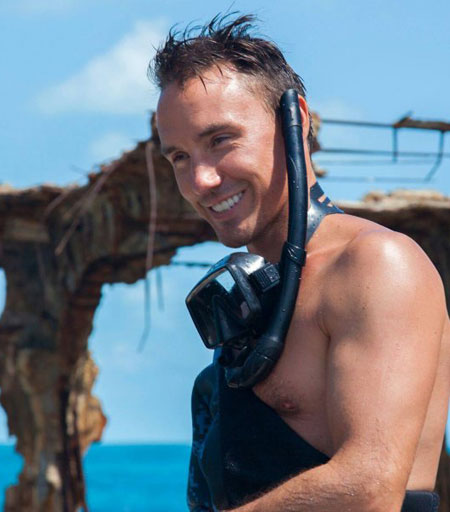 In 2006, Stewart's documentary film Sharkwater premiered in Toronto International Film, and it was released in the United States in March 2007. The documentary went on to win more than 30 reputed international awards.

In 2012, Stewart came up with the follow-up to Sharkwater, Revolution that collected 19 awards from global film festivals in 2013. Meanwhile, he released a book, Save the Humans that detailed the importance of sharks in his life and the importance of making a positive impact in the ocean.

He had been working on Sharkwater: Extinction, a sequel to Sharkwater at the time of his death. The film would focus on the 80 million sharks per year. The film was later completed by Team Sharkwater and premiered at Toronto International Film Festival 2018.

Rob Stewart was 37 years old at the time of his death. He had already released two famous documentaries that went on to win several awards as well as also earned a good sum of money. According to Box Office Mojo, his 2007 movie Sharkwater made a Box Office collection of $1,658,393 worldwide.

Similarly, his second documentary film, Revolution also became successful and earned a good sum at Box Office. Being the maker of both the documentaries, we can say Stewart received a handsome amount of money from his two projects, which helped in making a good net worth.

Besides, he also worked for renowned Canadian wildlife magazines for years that also contributed to his net worth. So, we can say Stewart's net worth was in millions of dollars at the time of his death, however, the exact amount of not revealed yet.

Rob Stewart's marital status before his death is not revealed officially. However, some online sources reported him to be unmarried at the time of his death.

Rob Stewart died on January 31, 2017, on alligator Reef, Florida, from drowning. At that time, Stewart was shooting Sharkwater: Extinction.

Stewart and his dice partner Peter Sotis resurfaced from a deep wreck dive of the Queen of Nassau. In the meantime, Sotis fell unconscious while boarding the crew's boat, and when the ship team rushed to help them out of the water, Stewart vanished. 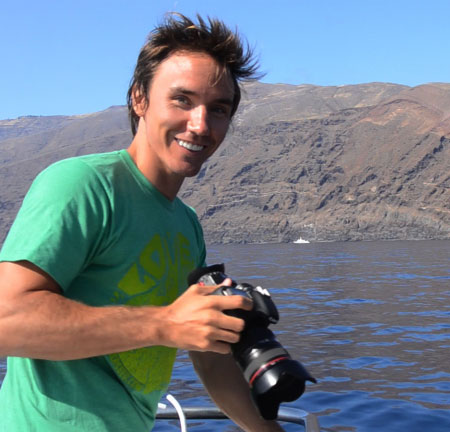 A search team was launched immediately, and on February 3, US Coast Guard confirmed Stewart's body was found in the water approximately 200 feet down, near the spot from where he disappeared. The cause of his death was unclear initially.

Monroe County medical examiner released his autopsy result months later revealing Stewart died from drowning after succumbing to acute lack of oxygen at the surface of the ocean.

Meanwhile, Stewart's family filed a wrongful death lawsuit in Spring 2017, alleging the dive operators responsible for their son's death. The lawsuit claimed the equipment provided to Stewart didn't meet U.S. safety standards. It further claimed Stewart was left in the water without a dive leader.