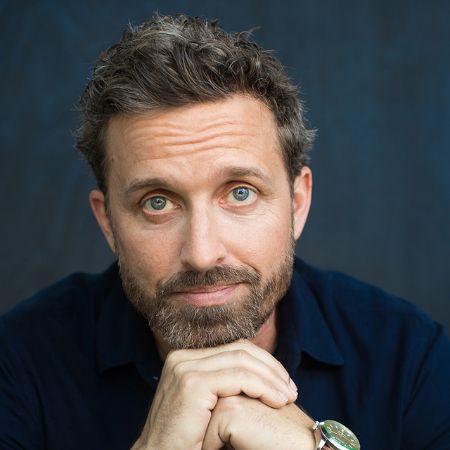 Rob Benedict is an American screen and stage actor, writer, and singer-songwriter. He is perhaps most well known for playing Chuck Shurley / God / Carver Edlund in The WB supernatural horror-thriller series Supernatural. He is also the lead singer and principal songwriter of the LA-based indie rock band Louden Swain.

Rob Benedict was married for close to 25 years to his now-ex-wife Mollie Benedict. They tied the knot in 1995 and their divorce was finalized in 2019. 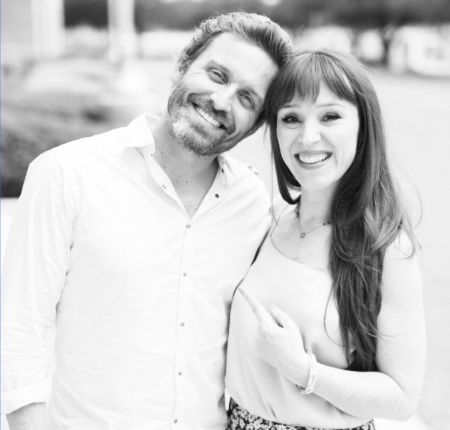 At the time of this writing, Rob Benedict is reportedly dating his Supernatural co-star, the Scottish-born actress Ruth Connell.

How Old is Rob Benedict? What is his Height?

Rob Benedict was born Robert Patrick Benedict on September 21, 1970, the youngest of four siblings. As of November 2020, he is 50 years old and stands at 5 feet 6½ inches (1.69 meters). Among his older siblings is his sister, Amy Benedict, who is also an actress, most known for TV shows like Thirtysomething and General Hospital.

A native of Columbia, Missouri, Benedict studied at Northwestern University in Evanston, Illinois, graduating with a Bachelor's degree in Performance Studies.

Rob Benedict made his on-screen debut in the mid-'90s with guest appearances on TV shows like Beverly Hills, 90210; Pacific Blue; and Wasteland.

He has since made appearances on a slew of popular television shows including Chicago Hope, Buffy the Vampire Slayer, Felicity, Birds of Prey, Threshold, Head Case, Susanna, Masters of Sex, and Kings of Con. 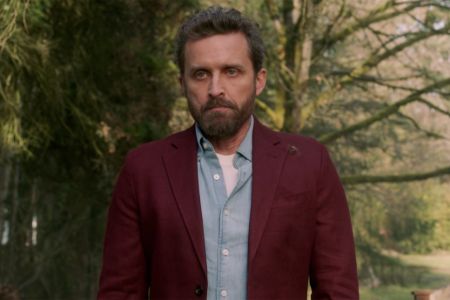 Benedict is perhaps most well-known for playing Chuck Shurley / God / Carver Edlund in The WB supernatural horror-thriller series Supernatural. He was first introduced in the show's fourth season as a writer Chuck Shurley, believed to be a prophet of God, and in later seasons, was revealed to be God himself.

On the big screens, he is known for movies like Tequila Body Shots, Bad City Blues, Not Another Teen Movie, My Dinner with Jimi, and 30 Miles from Nowhere.

When he is not acting, Rob Benedict is the lead singer, guitarist, and principal songwriter of the Los Angeles-based indie rock band, Louden Swain. Formed in 1997, the band has released eight studio albums, including their most recent album, 2018's Splitting the Seams.

He is also the co-host of the Kings of Con podcast (previously, the ...and my guest is Richard Speight podcast) with his friend and Supernatural co-star Richard Speight, Jr.

Courtesy of his career as an actor and a singer-musician, Rob Benedict is believed to have a net worth of around $2 million in 2020.