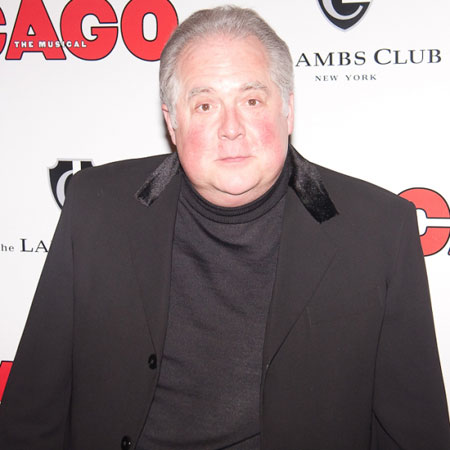 Robert James Bartlett was born on May 18, 1957 in Brooklyn, New York. It was not long that Rob learned everything about New York and how it functioned. From his very childhood, Rob was the clown in the crow and made people laugh with his actions and words.

Bartlett slithered his way through the industry by first working as a stand-up comedian. He worked  at Richard M. Dixon's White House Inn which was a talent showcase club on Long Island. Rob met Eddie Murphy on the way and the couple together formed two-thirds of the improvisational trio The Identical Triplets. Bartlett then began working at the Sands Hotel and Casino in Las Vegas and also Mohegan Sun and Foxwoods Resort Casino. He is also noted to have appeared as a stand up comedian on the Standup Spotlight on VH1 and on Late Night with David Letterman and Conan O'Brien. Bartlett made a brief stint on WWE as well.

Bartlett then began appearing on the "Imus" show in New York City's WFAN-AM radio, since1980s, and now is on WABC-AM radio. He is noted for his characters Arnold Schwarzenegger, Manuel Antonio Noriega, fictional Japanese comedian "Buddy" Miyagi, The Godfather, Andrew Dice Clay, Dr. Phil McGraw, Rush Limbaugh, Larry King, Bill Clinton, Hulk Hogan, . More recently, Bartlett has been showing off his character Publisher Larry Flynt. However, Rob is known mostly for his first character on the show -Sal Monella, a Brooklyn Gavonn.  Bartlett takes credit for writing  all the material he performs on the Imus show. Rob is also noted an accomplished stage actor who made his Broadway debut in More to Love. Bartlett is known for his recurring role as Defense Attorney Milton Schoenfeld on Law & Order SVU in the Network channel. He also played 'Troy the Security Guard' in the popular series Ugly Betty. He has been seen in many films including Spin the Bottle, Table One, The Easter egg Adventure, Kenny the Shark. Bartlett continues to appearances in the stages throughout Northern United States.

Not much about Rob’s personal life is known to the media. His previous affairs and dating history is unknown. Rob is married to Sharon Bartlett. He currently lives in Long Island with his beloved wife Sharon and their four children all of whom are sons.

Rob is currently 52 years old and is still actively working as a comedian. His net worth is estimated to be $4 million.  He has been noted with award for his exceptional work many time. Rob was nominated for five Emmy Awards and won for Best Writing and Best Entertainment Program for writing and starring in the Public Television special, Rob Bartlett's Not For Profit T.V. Special which was produced by Connecticut Public Television.