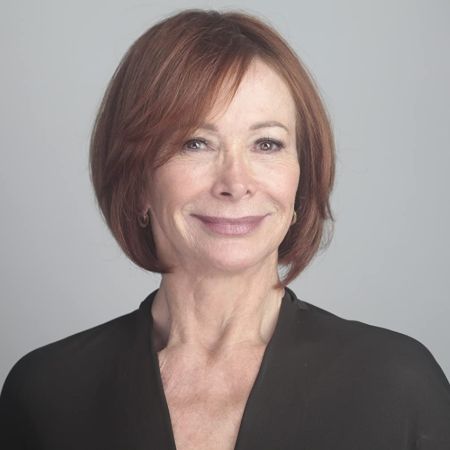 Rita Taggart is an American film and television actress most known for playing Carla Bouvier in the NBC sitcom Night Court and Linney James in the 2001 neo-noir psychological thriller film, Mulholland Drive.

How Old is Rita Taggart?

Rita Taggart made her television debut in 1975 in an episode of the CBS sitcom Rhoda. Her film debut came in the 1978 romantic war drama film Coming Home, starring Jane Fonda, Jon Voight, and Bruce Dern, among others. 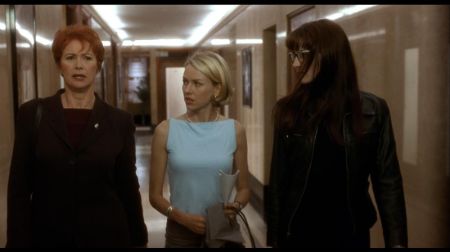 Taggart went on to have a string of appearances in movies like Straight Time, The China Syndrome,1941, Die Laughing, and Used Cars; as well as guest appearances in TV shows like Taxi, David Ca s sidy - Man Undercover, and Hello, Larry.

Her breakthrough role came in 1984 as Carla Bouvier in the second season of the CBS sitcom Night Court. Additionally, she provided voice-over work for many characters in the animated series Inspector Gadget.

Taggart found further recognition for her prominent roles as Joan Foley in the CBS drama series Almost Grown from 1988 to 1989, Edna Hanc* * k in the CBS comedy-drama series Northern Exposure from 1992 to 1994, Ruthanne in the ABC sitcom Coach from 1994 to 1995, and Doris Dorkoff in the mystery-comedy web series Where the Bears Are from 2015 to 2017.

Aside from her television appearances, Taggart has appeared in movies like Weeds, The Horror Show, Coupe de Ville, Crossing the Bridge, Mulholland Drive, and Now Is Everything.

Was Married to Cinematographer Haskell Wexler until His Death in 2015

Rita Taggart was the third wife of cinematographer Haskell Wexler -- of Who's Afraid of Virginia Woolf? fame. They got married in 1989 and were together for over sixteen years until Wexler's death on December 27, 2015, at the age of 93. 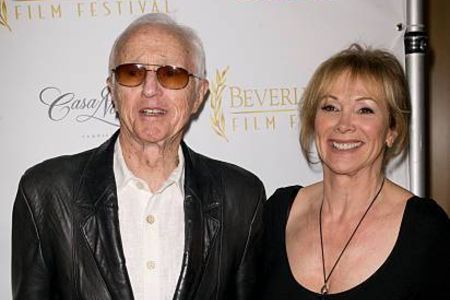 Prior to Taggart, Haskell Wexler was married to Nancy Ashenhurst from 1943 to 1953, and Marian Witt from 1954 to 1985, and fathered three children: Mark Wexler, Jeff Wexler, and Kathy Wexler.

What is Rita Taggart's Net Worth?

As of August 2020, Rita Taggart is estimated to have a net worth of $2 million. Her net worth primarily comes from her career as a film and television actress.

She has had an eminent forty-five-year career during which she has made appearances in over 66 movies and TV shows, including prominent roles in such TV shows as Night Court, Inspector Gadget, Almost Grown, Northern Exposure, Coach, Liberty's Kids: Est. 1776, and Where the Bears Are.