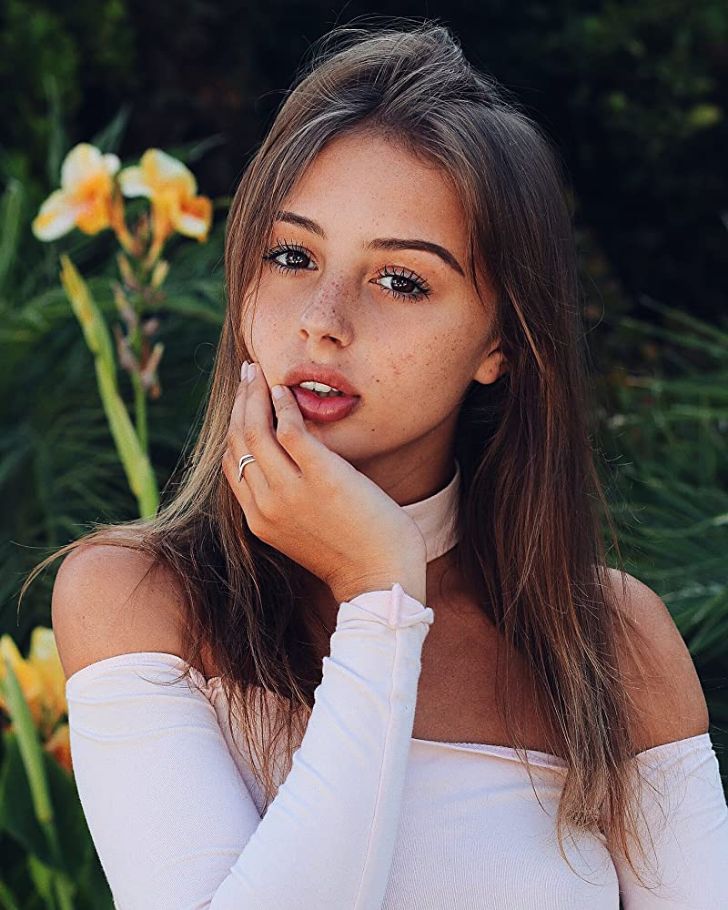 Rio Sage, an American-born actress, and Instagram model grabbed herself notable fame and fortune with her alluring glamour & acting prominence. Best known for playing Rio in the TV series Malibu Surf  (2017- 2019), Sage made her TV debut in 2016 through the short-film The Woods. Also, passionate about photography, Rio Sage works as a photographer and showcases her skills on her photography-dedicated Instagram account @sageperception.

When and Where Was Rio Sage Born?

Professional Career In Acting and Modeling

In 2016, Rio earned her acting debut in the short film The Woods and appeared in another short-film A Trumped Birthday, the same year. Thereafter, Sage was cast in the TV series Malibu Surf  (2017- 2019); there she appeared in 51 episodes alongside Joey Itkin, Sean Saldamando, Ally Barron, and Courtney Lorenz. 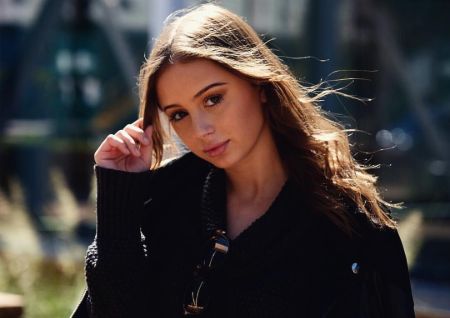 The Oregon-born actress then appeared in the TV mini-series 20 Something in 2018 in 12 episodes, featuring Anja Ellam, Omid Afshar, Marco Esparza, and Arianna Jonae. So far, she has 4 acting credits.

Aside from being an actress, Rio Sage is an aspiring Instagram model, represented by Larson Talent Hawaii. She has an association with Ignite Angels & already has worked for brands such as AwesomenessTV, MeUndies, Wings Hawaii, Frankies Bikinis, and SaltOnTheRocks.

Without a doubt, Rio Sage collected a considerable sum of money through her appearance in the TV series Malibu Surf. Moreover, her career as an Instagram model & photographer aid her fortune growth. According to online sources, Sage has a net worth of $200,000 as of September 2020.

Her photography-committed Instagram account (@sageperception) has over 4.6K followers currently. On her personal Instagram account (@riosage) with over 181K followers, Rio shares post of her paid-partnership with Ignite CBD and -KO- Knock Out Watches. In addition to that, she often promotes products such as Essanté Organics, Glamnetic (eyeliner & eyelashes), Honey Birdette (a lingerie brand), Late Night Gypsy (clothing), and BOUTINE Los Angeles (bikini line).

Although, Sage is yet to open up about her earnings from endorsements. her Instagram potentially sums up to $545 - $908 per sponsored post, as per calculation from Influencer Marketing Hub.

Relationship Status: Is She Married Or Dating?

In 2020, the 23-year-old actress & model is not officially dating anyone. Moreover, no reports of her relationship with any boyfriend in the past ever came up. Rio Sage is never married as well.