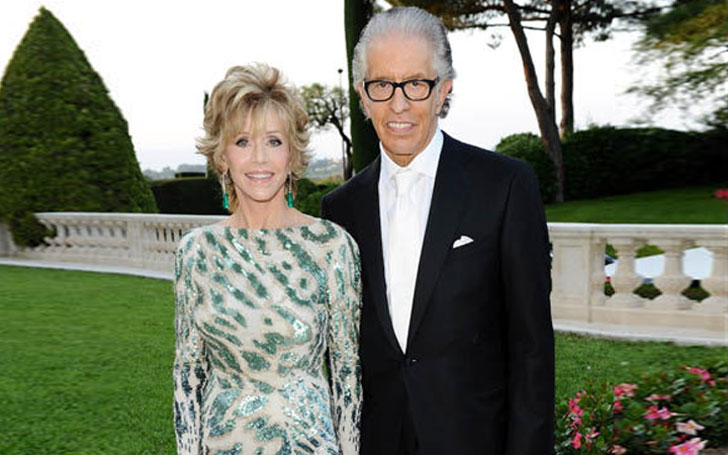 Why did Richard Perry split from longtime girlfriend, Jane Fonda?

Richard and Jane's relationship fit like a glove. They clearly love one another and share many common pastimes. Jane’s priority for activism has put their relationships on the black burner. Richard’s partner, Jane Fonda has famously protested against the Vietnam War.

Maybe, Richard and Jane didn’t get married because Jane promised she would never wed again after her divorce from Ted Turner.  Although Perry and Fonda might not get close anymore, it sounds like this duo is doing their own thing.

After break up with partner Richard Perry, Oscar Winning actress, Jane Fonda has paid $5.45 million for a unit in the Century City neighborhood. Beverly Hills Mansion worth of $13 million was put for sale. The couple bought their 7,100 square-foot home in the fall of 2012. The two fell in love while Perry helped her recover from a knee surgery.

After the couple’s split, Jane made an accompanying video to go along with the house listing. In the video, Jane described the moment she knew it was perfect for her and Richard. Richard spoke to E! Online that Jane who just stepped in solidarity with the people of Standing Rock against the Dakota Access Pipeline, has rededicated herself to activism.

How was their relationship?

In a statement to People, Perry confirmed:

“It is true that Jane and I have decided to live apart,”

“However, while separations rum rampant in this town, often filled with negativity, ours is just the opposite."

When Richard moved in with Jane, Jane was still using crutches and haven’t been apart since. In an interview with Oprah.com, Fonda reveals that she went to L.A. “to get a new knee and ended up with a new lover”. Perry and Fonda were in a living-together relationship. Unfortunately, there came some changes in their relationship. Though the couple remained close, they decided to live separately.

Richard’s partner Jane Fonda said that her relationship with Richard nearly ended before it began. She also revealed, Richard wasn’t taking his Parkinson's Disease diagnosis seriously. Sharing on her blog Jane decided to give a deadline, after thinking she couldn’t be in a relationship with someone who wasn’t treating his health with the respect he deserved.

Uncovering Richard and Jane’s past relationship

Richard's girlfriend, Jane Fonda was married to California State Senator Tom Hayden from 1973 to 1990. Troy Garity is the only child of Jane and Tom. On 23rd October 2000, Tom expired at age 76 due to heart problems.

Tom had health issue since the Democratic National Convention in July. Jane’s son Troy Garity is a Golden Globe nominee with around 40 credits to his name. 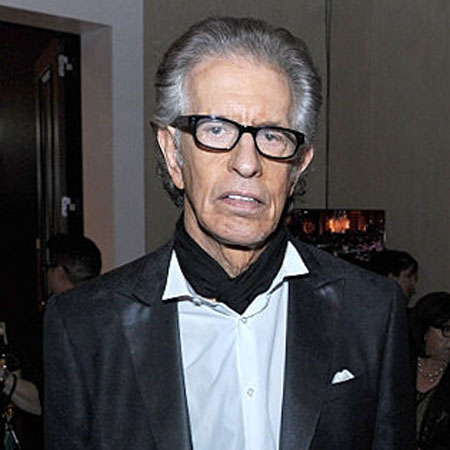