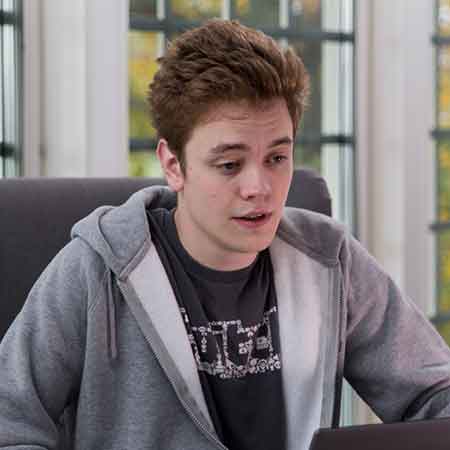 Andrey Yanyuk aka Reynad is best known as the owner of eSports organization Tempo Storm, which owns game teams like Hearthstone, Heroes of the Storm, FIFA, Overwatch, League of Legends and Vainglory. He was placed top 4 in "Dreamhack" and won multiple online tournaments. In 2017, he was named to Forbes' 30 Under 30.

Early Life And Career Of Reynad

Reynad was born Andrey Yanyuk on January 27, 1992, in the United States. His birth sign is Aquarius which defines his personality to be independent, energetic, deep thinkers and highly intellectual people who love helping others. He was raised along with his younger brother and a sister.

In 2010, he created his YouTube channel, Reyand where he posted funny and gaming videos. As of 2018, he has over 130k subscribers along with 35m+ views. He discovered  Twitch.tv and started streaming Magic in 2012. 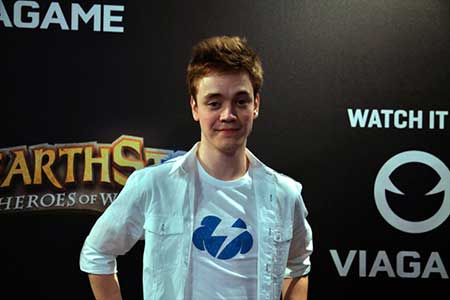 Reyand founded American eSports organization, Tempo Storm in 2014 that has teams competing in World of Warcraft, Hearthstone, Heroes of the Storm, FIFA, Overwatch, fighting games,  League of Legends and Vainglory. He was a player of the trading card game, Magic: The Gathering before founding Tempo Storm.

Reyand is one of the popular YouTubers. In 2014, he founded the eSports organization, Tempo Storm which market value is in million dollars. His successful all-Brazilian Counter-Strike team earned $1.5 million after competing eSports venture Immortals in 2016. He has an estimated net worth of six digit figure.

Reyand is possibly single at moment. In February 2018, he posted a video on YouTube where he hooked up with a lady named Paz Hinostroza. He kissed her and they had a good time together but after that, he never mentioned her in any of his videos. Besides that, he is not linked to anyone and does not seem to have a girlfriend.