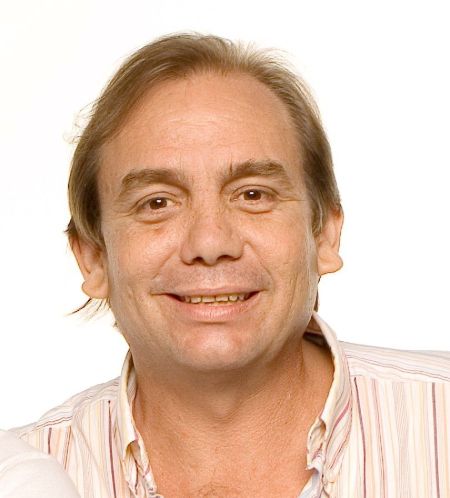 René Monclova is a Puerto Rican stage and screen actor. The son of eminent Puerto Rican actors Myrna Vázquez and Félix Monclova, René has himself appeared in many films including El beso que me diste, Lo que le pasó a Santiago, and Pepo Pal Senado; and television shows like El amor que yo soñé, Amores, and Extremos.

When and where was René Monclova Born?

René Monclova was born in 1959 in Puerto Rico. He is around 60-61 years old as of 2020. He is one of three children born to Myrna Vázquez and Félix Monclova. His brothers are named Eugenio Monclova and Hector Ivan Monclova.

René Monclova was born into a family of actors. His mother Myrna Vázquez was a prominent actress and activist of the '50s and the '60s. His father Félix Monclova was no slouch either and appeared in such movies as Preciosa, Heroína, and Sanchez. Both his parents died in their 40's but their influence rubbed off on their three sons, all of whom became artists in some form.

René's older brother Eugenio Monclova had a successful career, capped off with a starring role alongside Michael Sheen in the 2016 drama film The Vessel. He currently teaches drama. His other brother, Hector Ivan Monclova, is a writer.

With his early exposure to drama, courtesy of his parents, René spent time on television sets where his parents were filming. He starred in his first stage play at 10 in the production of Sacrificio en el Monte Moriah. 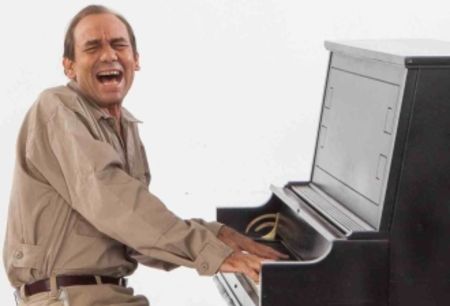 He continued to perform in theatre plays all through his high school but failed to land any significant screen roles. He became a full-time stage performer and became a fixture of the Teatro Tapia theatre in San Juan, Puerto Rico.

His talents didn't go unnoticed for long and he made his on-screen debut in 2000 in the film Havana. Later that year, he made his television debut in the drama miniseries, Misión c u mplida.

He went on to find prominence with roles in such movies as Lo que le pasó a Santiago, Cuentos para despertar, El beso que me diste, Celestino y el vampiro, Desamores, Una historia común, Cayo, and Angel. On television, he is known for his roles in El amor que yo soñé, Amores, and Extremos.

Like his parents before him, René instilled in his children a reverence for the performance arts. Hence, it is not surprising that both of his children became actors. 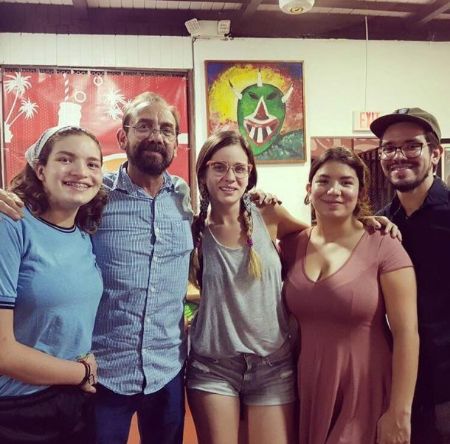 As of October 2020, René Monclova is estimated to have a net worth of around $1 million. The acclaimed Puerto Rican actor is a noted figure in the Puerto Rican film and television industry. His wealth primarily comes from his television and film appearances as well as brand recognition.