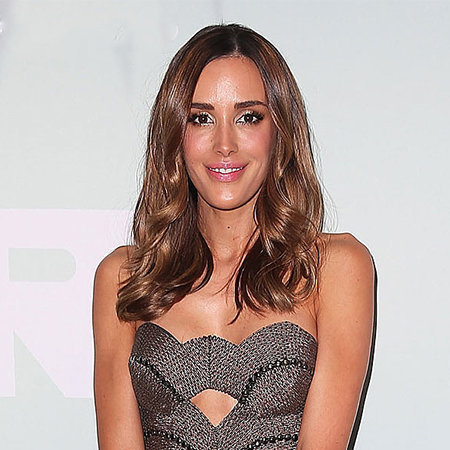 Rebecca Judd was born on 27th January 1983 in Melbourne, Australia. She is an Australian television presenter and a model. Currently, she hosts a program named Postcards which is a Victorian based travel program.

Rebecca Judd completed her education in speech and language pathology from the La Trobe University in the year 2008. After her graduation, she worked in an adult rehabilitation at the Alfred Hospital.

Rebecca Judd’s first television appearance was a guest presenter on a program named Just Add Water on Nine Perth. In October 2006, she presented a news report for Seven News about the Melbourne Cup fashion. The following year in Perth, she started presenting the weekend weather for the Seven News. Judd suffered from the criticism from some public that she looked like an anorexic. However, later on, Judd spoke against the claim by saying that she never had any eating disorder.

Rebecca Judd is a fashion amba s sador for an Australian department store chain named Myer. In the year 2011, she joined an Australian commercial network named Nine Network as the host of the program named Postcards which is a Victorian-based travel program. While Livinia Nixon was on maternity leave, Judd filled in for presenting the weather on Nine Afternoon News and also Nine News Melbourne. She was appointed as weekend weather presenter on April 2014 on Nine News Melbourne.

In the same year, Rebecca Judd also designed a capsule fashion collection with an Australian fashion brand named Skin and Threads. Recently in November 2016, she resigned from the Nine News Melbourne so that she could spend some more time with her family.

In 2007 September, Rebecca Judd announced that she and her boyfriend named Chris Judd would be moving to Melbourne. She got married to Chris in 31st December 2010 at Melbourne’s Carousel at Albert Park. The couple has four children and among them first is son and second is a daughter named Oscar Dylan and Billie Kate respectively. Again, on September 29, 2016, she gave birth to twins named Darcy Hugh Judd and Tom Andrew