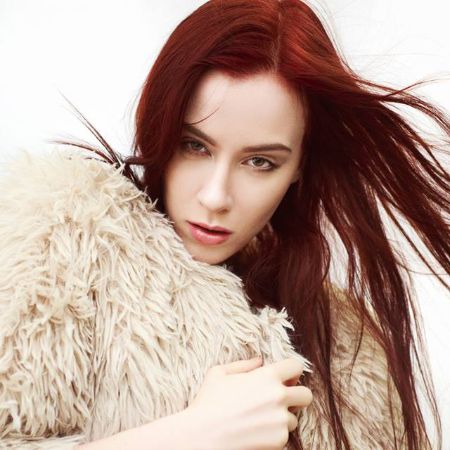 Rebecca-Jo Dunham is a Canadian model. She is a well-established model herself, but gained much media attention after she tied the knot with the actor Jay Baruchel. Talking about Jay Baruchel he is known worldwide for giving his voice for the animation film How To Train Your Dragon.

When Did Rebecca-Jo Dunham And Jay Baruchel Tied The Knot?

Rebecca- Jo Dunham and her spouse Jay Baruchel dated for many years before getting engaged in May 2018. 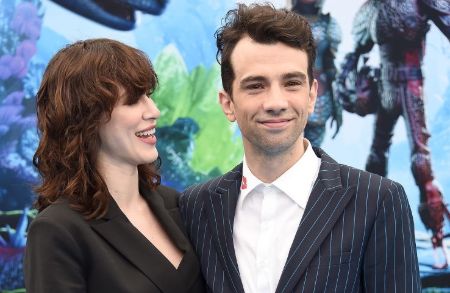 Rebecca and her fiancee took the wedding vows on 21st September 2019 in Portugal among their relatives and close friends with grand wedding events.

As of now both the Jo Dunham and her husband is living a happy conjugal life and is going to celebrate their first wedding anniversary in September 2020.

Jay Baruchel is a Canadian actor, director, stand up comedian, and screenwriter. He was born as Jonathan Adam Saunders Baruchel on 9th April 1982, in Ottawa, Ontario, Canada.

Jay started to act in front of the camera from the horror television series Are You Afraid of The Dark? in 1995. The following year he got a major role in the television series My Hometown. He made his feature film debut from the movie Running Home in 1999.

The actor has shared screen along with Jack Black, Robert Downey Jr., and Nick Nolte in the 2008 Ben Stiller's movie Tropic Thunder. With many lists of films and television series on his name, he got much fame from his voice as the Hiccup in the animation movie trilogy How to Train Your Dragons and its series.

The actor was last seen in the TV series The Moodys along with Denis Leary, Elizabeth Perkins, and Francois Arnaud.

Rebecca- Jo Dunham started her career as a model on 14th October 2007. From then she has worked in various ramp for the various model agency including Scale Models NYC, Paragon Models Mexico, and Esse Models China.

With just a short period of time, she became a brand for her self working national and international brand and model agency.

What Is The Net Worth Of Model Rebecca-Jo Dunham?

Rebecca-Jo Dunham is a model who worked with many national and international agencies. From her career, she has earned a good amount of fortune from her career. But she has not shared any information about her net worth. Some online sources described she has an estimated net worth of $2 million, as of 2020. 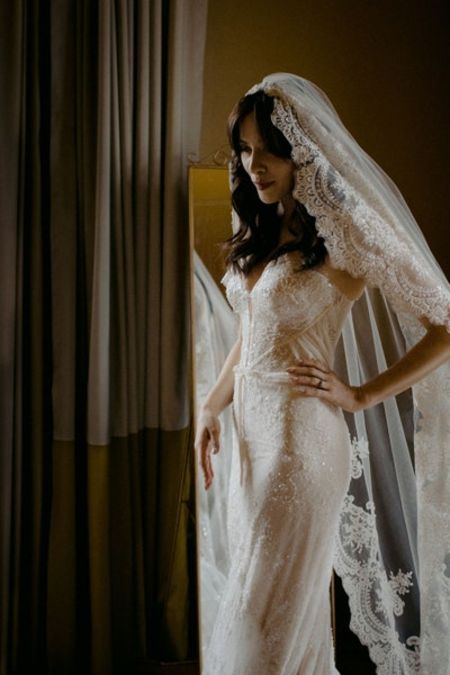 As for her husband Jay Baruchel, According to celebrity net worth, he has an estimated net worth of $6 million.

Rebecca and her husband Jay live in Los Angeles. The median house in L.A costs around $859,000.