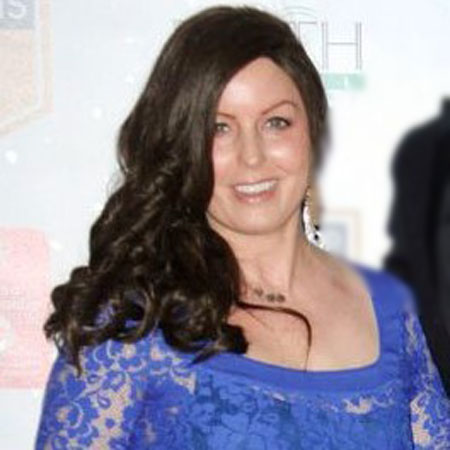 Rebecca Ellison was famous for being the wife of the popular British player Rio Ferdinand. They were married for six years but she could not spend her whole life together with him as she died due to cancer.

The gorgeous lady was born on 1981 in London, England. She holds an English nationality and belongs to Caucasian ethnicity.

Ellison’s husband, Rio Ferdinand is an English former professional footballer and current television pundit for BT Sport who played as a Centre back. He played for various youth teams and made his professional Premier League debut in 1996. He also joined Manchester United and won a Premier League in a successful first season at the club.

During his journey in the game, she supported her husband and had been a soccer wag for over 14 years.

Ellison was married to Rio Ferdinand, the famous soccer player. They dated each other for a long time and later got married. The couple shares three children together. They were named Lorenz Ferdinand, Tate Ferdinand, and Tia Ferdinand.

Ellison had breast cancer and died at a very young age.  She was just 34 when she died. Her children, Lorenz was nine, Tate was six and Tia were just four-years-old when she died. The QPR defender, Ferdinand released a statement saying:

Rebecca, my wonderful wife, passed away peacefully after a short battle with cancer at the Royal Marsden Hospital in London. She was a fantastic loving mother to our three beautiful children. She will be missed as a wife and mother. She will live on in our memory, as a guide and inspiration.

There was a rumor that Ellison and Rio were planning to be apart as her husband had cheated on her.

Ellison was living a luxurious life with her husband and three children until she was 34. Her husband Rio’s net worth is reported to be around $75 million.