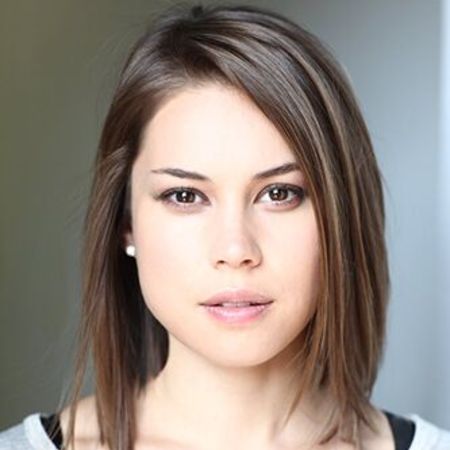 Rebecca Blumhagen is an American actress, writer, musician, and filmmaker. She is most famous for appearing in the HBO series, The Girls Guide To Depravity, as Samantha. She has an even more prolific career behind the camera, directing and producing over 300 videos for various brands and websites.

Rebecca's Early Life Is A Mystery

Rebecca was born on September 30, 1982. Rebecca’s early life has remained a mystery to this day. 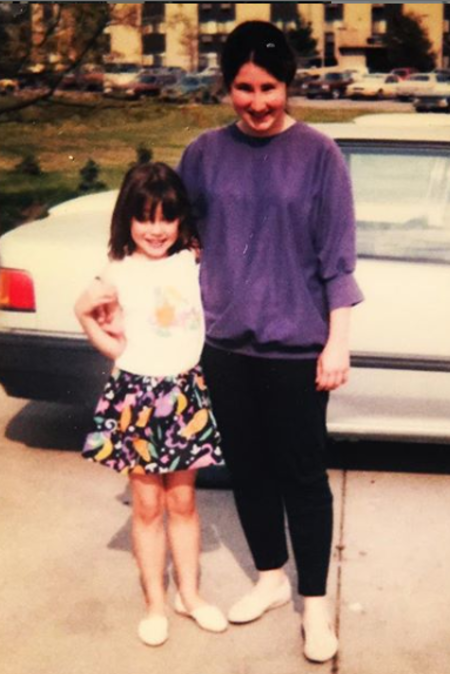 A young Rebecca Blumhagen with her mother SOURCE: Instagram: @ rblumes

Her Instagram does show that she has a brother named Andrew Blumhagen, who is an electronic sound experimenter and an artist on SoundCloud. 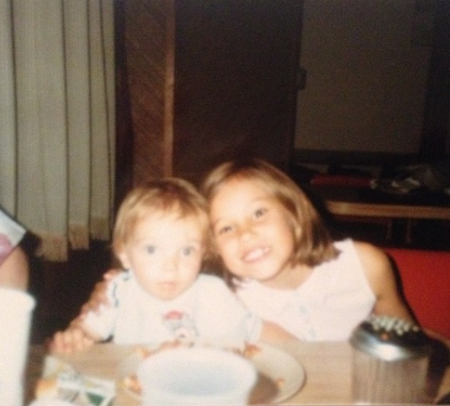 Rebecca is a graduate of Wheaton College.

Rebecca Is An Actor, Director, And A Musician

Rebecca has been involved in many projects in front of and behind the camera. Her most notable work is her role as the awkward-yet-loveable Samantha in the HBO adaptation of Heather Rutman's blog, The Girl's Guide to Depravity. Rebecca was a co-writer on season 2 of the show as well.

She has since starred in numerous movies and TV shows, most notably in the 2011 comedy, Lefty Loosey Righty Tighty as Mary; as Claire in the 2014 comedy movie, Other Plans and as Harding in the 2014 thriller Extinction: Patient Zero. She was also cast as Lizzie Adler in ABC’s medical-drama, Body of Proof.  In 2016, she played the role of Madison in The Vampire Diaries spin-off, The Originals.

Rebecca is also a theatre actor, notable for her role of Katia in Memory House at the Merrimack Repertory Theater. She was also cast as Ana in Smart Cookie at the Alliance Theatre. Her other renowned roles include Emily in Our Town and Hanna in A Shayna Maidel.

Rebecca is also the video director at Apartment Therapy, where she directs, edits and produces videos about home design. She is also involved in the production and direction of such companies as Hewlett Packard and Glidden Paint. 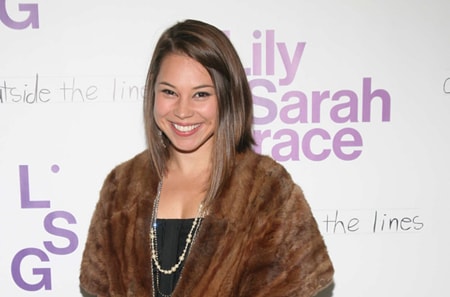 In addition to her work with the camera, Rebecca also started her own folk band called The Sparrow Lullaby Band. They released their first EP titled I Wonder as I Wander in December 2012 and later Songs of Home in February 2015.

Rebecca Is A Millionaire

As of 2019, Rebecca’s net worth is estimated to be $1 million. Her primary source of income is her work as a video director and editor at Apartment Therapy. She is also involved in the commercial design and development of brands such as Hewlett Packard and Glidden Paint.

In addition, she has also had a successful career in movies, television, and theatre. Her income from these works also takes a significant part in her million-dollar net worth. She has also released two EPs as a musician, so she also earns a good sum of money from her career in music.

Rebecca has succeeded in staying out of the public eye despite being a celebrity. She is not known to be dating anyone at the moment.

The 37-year-old actress, director, and producer is active on social media platforms like Instagram, where she promotes her work and shares her life with her fans. But she hasn't introduced anyone as her love interest by far.