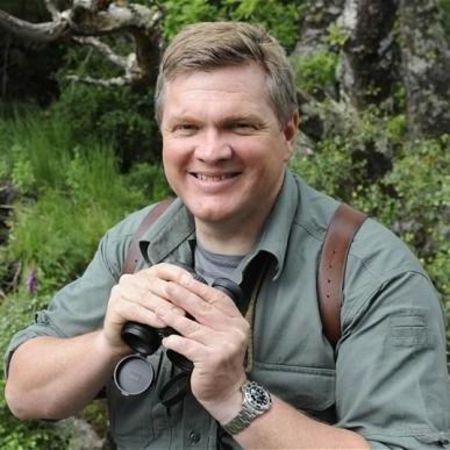 How Old Is Ray Mears? What Is His Height?

Who Is Ray Mears' Wife? Does He Have Children?

Ray Mears is currently married to his second wife, Ruth, with whom he has been married since 2009. They currently reside in Sussex, England, with Ruth's son from a previous marriage. 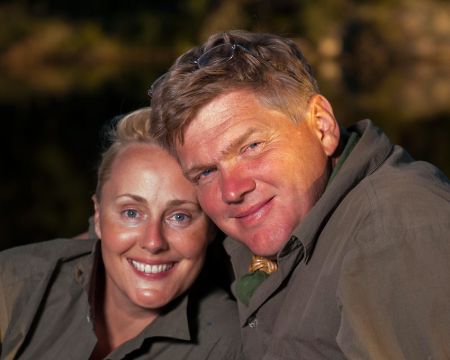 His first wife, Rachael, was one of the attendees of his survival course in 1992. They hit it off and dated for 13 years before getting married in 2005, having two children in the process. They were only married for a year before Rachael passed away in 2006 at the age of 50 due to breast cancer.

Ray Mears began a bushcraft company named Woodlore in 1983. The company led to his meteoric rise in success. Woodlore still operates successfully to this day and has been adapted into an online store.

He began appearing in TV shows like BBC's Tracks and went on to star in his own survival show Ray Mears' World of Survival. 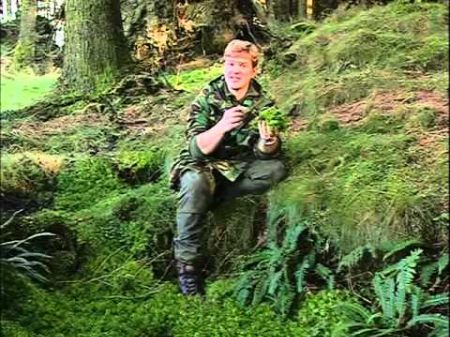 Besides that, Mears is a published author with over a dozen books under his belt, including 1990's The Survival Handbook, 1992's The Outdoor Survival Handbook, 1997's Ray Mears' World of Survival, 2002's Bushcraft, and his latest, 2020's Wilderness Chef: The Ultimate Guide to Cooking Outdoor. Besides survival handbooks, Mears has also dabbled in non-fiction with his 2003 book The Real Heroes of Telemark: The True Story of the Secret Mission to Stop Hitler's Atomic Bomb.

As of this writing, Ray Mears is believed to have a net worth of around $1 million according to some online sources.