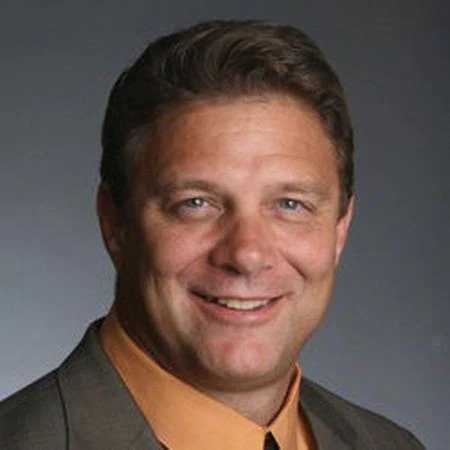 Ray Bentley is a retired American football linebacker, broadcaster, and author. He played for the USFL and NFL as part of Michigan Panthers, Oakland Invaders, Buffalo Bills, and Cincinnati Bengals. Since retiring, he has been a football analyst at ESPN and an author of children's books featuring Darby the Dinosaur and Bubba Gator.

How Old is Ray Bentley? What is his Height?

Bentley attended Central Michigan University, where he pursued a degree in English literature. He dropped out with one semester left to join the USFL. 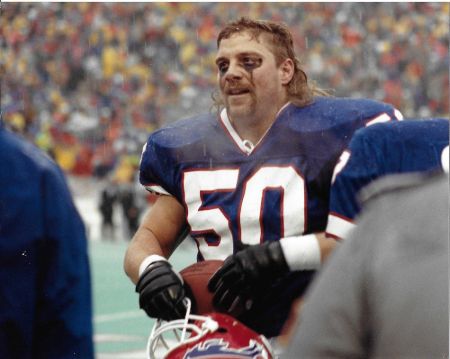 He was drafted to the Buffalo Bills in the 1986 NBA draft and spent six seasons with the team. He signed with the Cincinnati Bengals in 1992, ending his football career with the Bengals at the end of the 1992 NBA season.

Following his retirement, Ray began his broadcasting career as an analyst and play-by-play announcer for Fox Sports' coverage of the NFL from 1998 to 2001.

He left Fox Sports to become the head coach and general manager for the Arena Football League (AFL) team, the Buffalo Destroyers from 2000 to 2002. He returned to broadcasting for NBC's coverage of the AFL as the color commentator alongside play-by-play commentator Bob Papa. 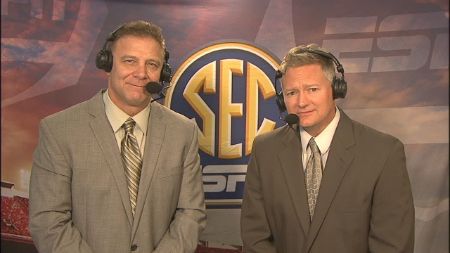 Bentley joined ESPN in 2003 as a color commentator for AFL games and serves in that capacity to this day. Since 2007, Bentley has also served as the play-by-play commentator for Buffalo Bills preseason games on the Bills Television Network.

Bentley also serves on the Advisory Board of the newly-revived USFL. Besides that, he also works in radio broadcasting on the in Grand Rapids, Michigan-licensed channel 107.3.

In addition to his broadcasting career, Bentley is also a prolific author who specializes in children's books. He is famous for concocting the characters Darby the Dinosaur and Bubba Gator for his children's books. The characters appear on his works including Shopping with Darby, Darby’s Christmas Adventure, Naptime for Darby, The Great Gator Princess, No More Hiccups, and Nobody said Happy Birthday.

Currently, Bentley resides in Grandville, Michigan where he is the coach for the Pee Wee league Grandville Dinosaurs football team.