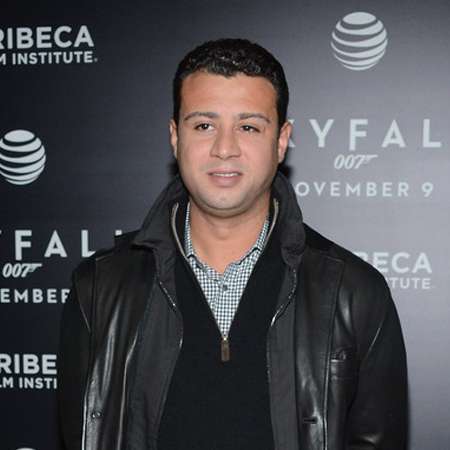 Raphael De Niro is an American real estate broker who has worked with several famous people. Apart from his profession, he is also known as the son of actor Robert De Niro and actress Diahnne Abbott.

His grandfather Robert De Niro, Sr. was a well-known abstract expressionist painter. Raphael is named after the hotel in Rome where he was conceived. His parents had a divorce in 1988. He spent most of his childhood with his half-sister, Drena De Niro who is an actor. Raphael has four other siblings named Elliot De Niro, Helen Grace De Niro, Aaron Kendrick De Niro, Julian Henry De Niro.

He is known best for his performances in 2007 movie, West 4th, 2013 movie, James Abbott is Gone and 1984's Love Streams. He has not taken his acting career seriously. Raphael, only at times is seen in a Hollywood creation. He is more into real estate and business unlike most of his family members who have taken Hollywood by storm.

His net worth is not estimated till date but it is known that he earns a huge salary coming out of his business prophesy. Raphael's father, Robert De Niro's net worth is noted to be $ 150 million.

De Niro does not have a long dating history. He is very much focused on his work. Raphael is reluctant on speaking about his personal life in front of the public. He, unlike his father, is not seen with many women in public. Raphael has never spoken so much about his past relations and affair. Raphael got married in 2008. He is married to wife, Claudine Dominique De Matos. The couple has been together since.

There seem to be no rumors of dispute, divorce or split-ups. Raphael and Claudine had been dating for a long time since 2004 and then decide to finally get engaged on 24 January 2008. After the engagement, they decided to take it a step further and had their wedding on 8th March 2008. The couple gave birth to a child named Nicholas De Niro born on 21st May 2009. Robert De Niro is often seen spending some quality time with his children and grandchildren.