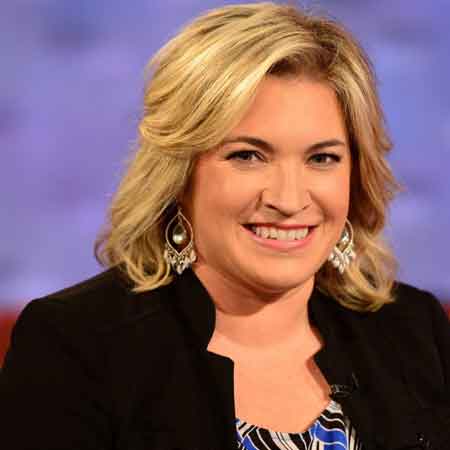 So without any introduction or prep, @rayliotta says to me, “I see you’re having a boy.” I’m like, “Yes, how’d you know?” He smiles. And all I’m thinking a the line from Goodfellas, “To me, being a gangster was better than being president of the United States.”

Grew up in the West Hills, the neighborhood of LA, Ramona Shelburne studied at the El Camino Real High School in Woodland Hills from which she graduated in 1997. Later, she enrolled at Stanford University to study American Studies. She also received her master's degree in Communication from the University.

She played softball while she was at Stanford University from 1998 to 2001, during which she was named Academic All-American athlete for three times. She also made her appearance in NCAA tournament in 1998 and then in Women's College World Series in 2001.

After graduation, Ramona worked at the Los Angeles Daily News as a reporter and columnist for 7 years from 2002-2009. After leaving the job, she started working for ESPN. Shelburne made her radio debut on 14 February 2016 in a national radio show called Beadle & Shelburne that she co-hosts with ESPN SportsNation host Michelle Beadle.

As of present, Ramona works as a senior writer for the ESPN and as an Insider for NBA in addition to her contributions on SportsCenter, ESPN Magazine and ESPN's website.

According to the sources, Ramona Shelburne's net worth is estimated to be around $4 million. However, the exact net worth is yet to be revealed. She earned the major part of her income from her career as an anchor and sportswriter.

Ramona Shelburne is currently 40 years old and she is a happily married woman. Ramona got married to her husband and her former Los Angeles co-worker, Nevin Barich in 2009. The couple spent nine long years of conjugal life before they announce they were expecting their first child. 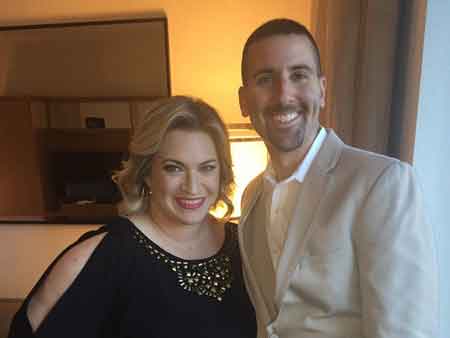 In June 2018, they announced the upcoming arrival of their first child and on October 2, 2018, the lovebirds shared the birth to their son, Daniel Charlie Barich. Shelburne frequently shares her son's pictures on her social media including Instagram where she has around 32.1k followers as of 2019.