Ramon Hilario is an American actor who has been contributing to the film industry since the early 2000s. He is famous for his roles in The Shield, Malcolm in the Middle, How to Be a Serial Killer, and Agents of S.H.I.E.L.D.

Ramon Hilario was born in the United States of America. He grew up in Los Angeles, California. As of now, there is no information available about his birthday, age, parents, family, and siblings.

Again, Ramon enrolled at Pomona College and studied Spanish, and later, graduated from the University of Guadalajara.

The Kominsky Method actor is a married man. He exchanged wedding vows with Rosa Hilario in a private ceremony. 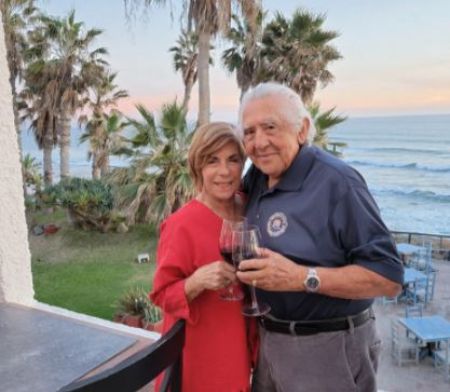 On February 16, 2021, Ramon had uploaded a picture where he was enjoying Valentines' Day Dinner with his wife at the Las Rocas Resort. Currently, the couple is living a blissful life in La Verne, California.

What Is Ramon Hilario Known For?

Hilario started his acting career playing the role of Carlos in the 2003 short film Querida Josefina. In his initial years, he appeared in Los desaparecidos, Jimmy Kimmel Live!, and Malcolm in the Middle.

Eventually, in 2004, the American actor came to the limelight after appearing as Papi in an episode titled On Tilt on the series The Shield. Likewise, he acted in Confession, Dream, The Inside, In Justice, Diamond Lane, Lynx, Saving Grace, and Happy Hour. 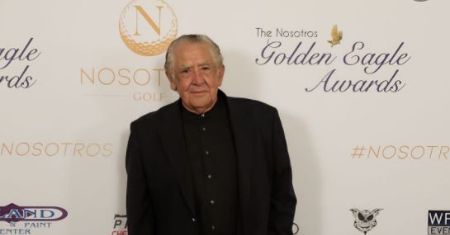 Additionally, his other acting credits include How to Be a Serial Killer, Rita Rocks, Paradise Drive, Raincheck Romance, How I Met Your Mother, Agents of S.H.I.E.L.D., Modern Family, Games People Play, Kidding, Bob Hearts Abishola, and B Positive.

How Much Is Ramon Hilario Worth?

Professional since 2003, The Shield famed actor has so far 33 acting credits under his name. The primary source of his income is his movies and television shows.