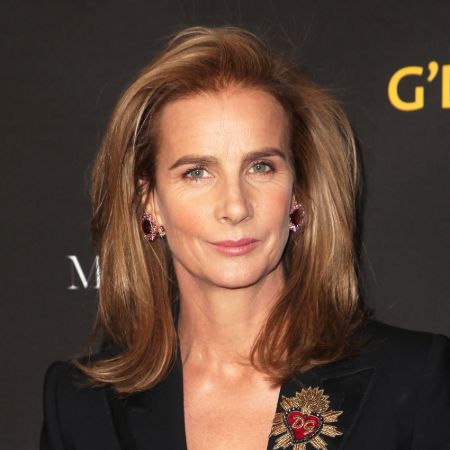 Rachel Griffiths is an Australian actress and director. The Oscar-nominated actress of Hilary and Jackie has won numerous other awards for her roles in movies like Total Control, Hacksaw Ridge, Me Myself I, and The Rookie; and TV shows like Brothers & Sisters and Six Feet Under.

How Old is Rachel Griffiths? What is her Height?

Rachel Griffiths was born as Rachel Anne Griffiths on December 18, 1968, the youngest of three children and the only daughter of art consultant Anna Griffiths and Edward Martin Griffiths.

Born in Melbourne, Victoria, Australia, Griffiths spent her early childhood on the Gold Coast, Queensland before her moving with her mother and brothers to Melbourne.

She attended the all-girls Catholic school, Star of the Sea College in Brighton, and received her Bachelor of Education degree in drama and dance from Victoria College in Rusden, Melbourne.

On December 31, 2002, Griffiths tied the knot with her longtime boyfriend, the Australian artist, and printmaker Andrew Taylor, at a ceremony in their hometown of Melbourne, Australia, following a six-month-long engagement. 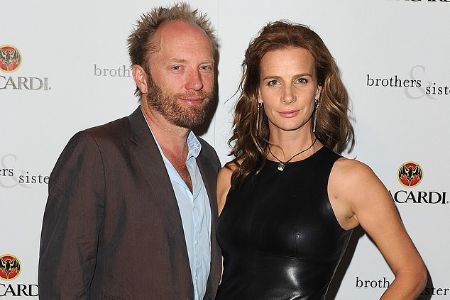 Rachel Griffiths' professional on-screen career began in the early-'90s with roles in various shows on Australian television including Fast Forward, The Feds, Secrets, and Jimeoin.

Her breakthrough role came in the 1994 Australian comedy film, Muriel's Wedding, as Rhonda Epinstall. She went on to have a slew of acclaimed appearances on movies like Jude, My Best Friend's Wedding, Amy, Among Giants, Divorcing Jack, Hilary and Jackie, Me Myself I, Blow, The Rookie, Ned Kelly, Burning Man, Saving Mr. Banks, and Hacksaw Ridge. 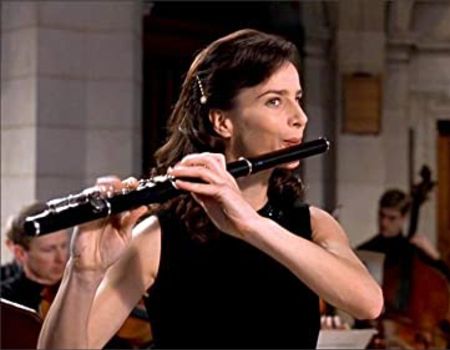 She was nominated for an Academy Award for Best Supporting Actress for her portrayal of one of the titular characters, the British classical flute player Hilary du Pré, in the 1998 biopic, Hilary and Jackie.

On television, Griffiths is most known for playing Brenda Chenowith in the HBO drama series Six Feet Under, Sarah Walker in the ABC family drama series Brothers & Sisters, MacKenzie Granger in the sitcom Camp, and Belle in the Australian comedy-drama series House Husbands.

At the time of this writing, Rachel Griffiths has been in the acting industry for nearly three decades and has won several awards. Thanks to her prolific career, Griffiths is believed to have a net worth of $6 million.