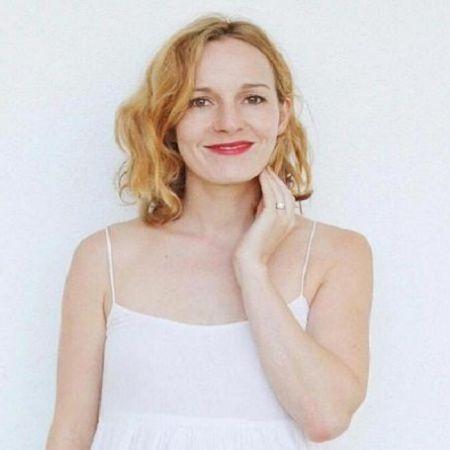 Quinn Lundberg is a Canadian businesswoman who is known for her charity work mainly. She grabbed huge attention following her marriage with her husband Zach Galifianakis, in 2012. She is also a co-founder of the educational business platform LOOM and a nonprofit organization Growing Voices. Similarly, Quinn is worked for UNICEF to promote sustainable community development.

Quinn Lundberg was born in the year 1983, in Edmonton, Alberta, Canada. She belongs to white ethnicity and holds Canadian citizenship.

Talking about her education, Lundberg attended the City University of New York. She graduated with a certificate in International Conflict Resolution, in 2010.

Quinn Lundberg has been sharing a loving relationship with The Hangover star cast Zach Galifianakis for a long time. The couple dated for some time before they got married on 11th August 2012, in a private wedding ceremony.

They are also blessed with one child. The couple welcomed their first child, a son named Rufus Emmanuel Lundberg on 7th September 2013. The couple has been living together for 7 years and still holding their relationship strong.

Who Is Her Husband Zach Galifianakis? 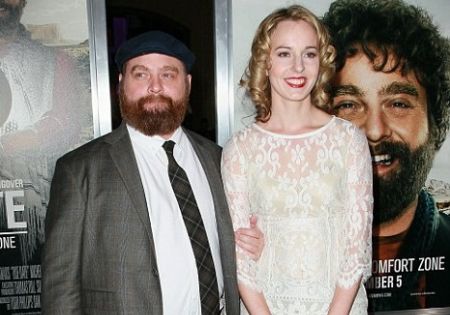 Many well-known celebs like Bradley Cooper, Natalie Portman, Charlize Theron, and Steve Carell appeared in his show. He also worked as a voice artist and gave the voice of The Joker in DC's comic animation film The Lego Batman Movie.

How Much Is Quinn Husband's Net Worth?

The 36-year-old Quinn has been working as a co-founder and worked with INGO like UNICEF. The information of Quinn's net worth is still under review.

On the other hand, Zach has a net worth of $30 million, as of 2019. He has appeared in dozens of hit movies. He played the role in The Hangover trilogy that collected $1.41 billion at the box office. His other commercially successful movie Birdman made $103.2 million.

The couple bought the house for $566k, in December 2002. It is located in Los Angeles and features 2-bedrooms and 1 bathroom. The mansion spread out in a 833 sq ft.

Quinn Lundberg co-founded Growing Voice, in 2013 along with Melissa Leschuck. The company was started to give voice to people to counter mental health stigma and discrimination.

She co-founded Loom, an educational business platform with Erica Chidi Cohen, in 2016. 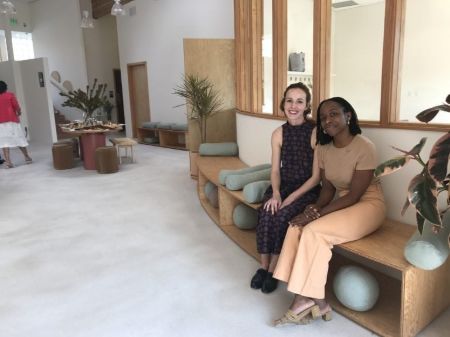 Quinn is also active in social work. She was a part of the UNICEF for which she traveled around the world to promote community development in Third world countries.