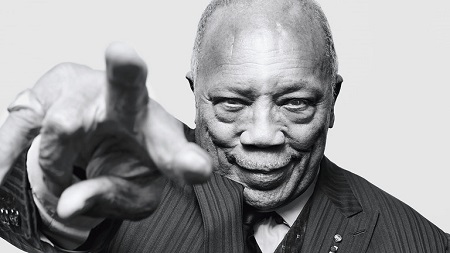 Legend Award-winning producer, Quincy Jones is an American producer, multi-instrumentalist, and singer. He is best known for creating various albums with another legendary music artist Michael Jackson, including Thriller (1982) and Bad (1987).

Quincy Jones was born Quincy Delight Jones Jr. on March 14, 1933, in Chicago, Illinois to Sarah Frances Jones and Quincy Delight Jines Sr. He grew up along with his four siblings, Richard A. Jones, Lloyd Jones, Jeanette Jones,  and Waymond Miller.

Jones holds American citizenship and belongs to an Afro-American ethnic group. Quincy attended the Garfield High School in Seattle. In 1951, he formed a band with his fellow schoolmates and won a scholarship to Berklee College of Music, Boston.

Jones grabbed his first international opportunity in 1959 when he led a band for the European production of Harold Arlen’s blues opera, Free and Easy.

He produced a soundtrack for the musical adaptation of' The Wizard of Oz, The Wiz in 1978. Many musical artists like Michael Jackson and Diana Ross also appeared in the adaptation.

In the 1990s, Jones played in a song Jerk Out, and an episode of The Boondocks. He also made his appearance on Saturday Night Live. Later, he ran his own sketch comedy show on Fox MADtv from 1995 to 2009.

In 2009, he appeared on NBC's Last Call with Carson Daly where he discussed different aspects of his abundant career. He made a doc u mentary Keep on Keepin' On about his friend, Clark Terry, in February 2014. The same year, he was starred in a doc u mentary film The Distortion of Sound.

Quincy Jones started working as a social activist in the 1960s with the support of Martin Luther King Jr. Jones worked for many years with Bono of U2 on a number of philanthropic endeavors. On July 26, 2007, he reported his endorsement of Hillary Clinton for president.

Besides, Jones became an honorary member of the board of directors of the Jazz Foundation of America in 2001. Later on, Jones and his friend John Sie, founder of Liberty Starz, began the Global Down Syndrome Foundation.

Jones was nominated for more than 75 Grammy Awards, 7 Academy Awards. In 1977, Jones won an Emmy Award as the lyricist of the theme music for the television miniseries Roots. In 2008, he received Humanitarian Award at the BET Awards and in 2013, he was inducted into the Rock and Roll Hall of Fame as the Ahmet Ertegun Award winner along with Lou Adler.

According to Celebrity Networth, the talented American producer Quincy Jones' net worth is reported to be around $400 million in 2019. Jones earns a good sum of money from his career as a musical conductor, record producer, trumpeter, musical arranger, and television producer. 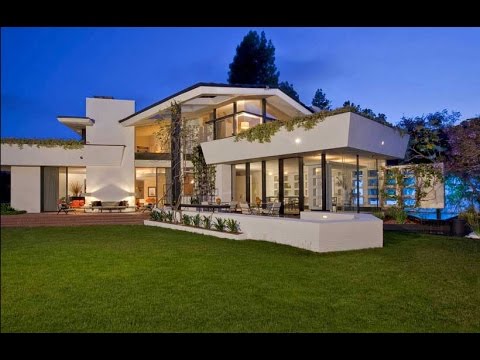 The record producer also raked in millions of dollars through TV productions including The Fresh Prince Bel-Air. He also invested a whopping $6 million into Quincy Jones Signature Line headphones. 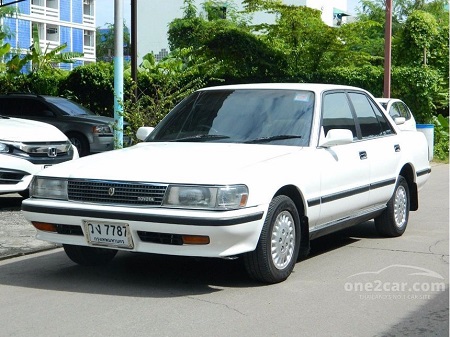 Jones is in a relationship with Carol Reynolds. Before, he was married three times. He was married to Jeri Caldwell in 1957. Unfortunately, they parted their ways in 1966. Also, they had one daughter named Jolie Jones. 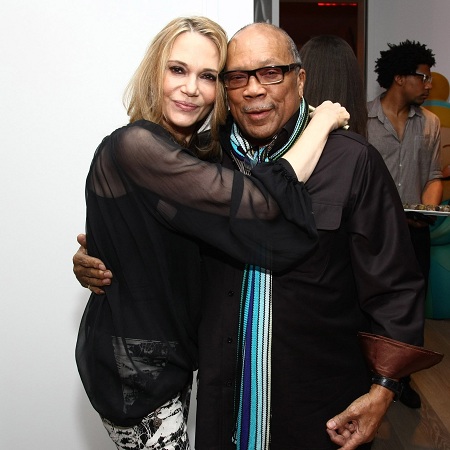 Later, he married Swedish actress Ulla Andersson in 1967 and remained in a marital relationship until 1974. They also gave birth to a daughter Martina Jones and a son Quincy Jones III. His son Jones Jr. also became a music producer.

After his divorce from Ulla, he married an American actress Peggy Lipton and welcomed two daughters; Kidada Jones and Rashida Jones.