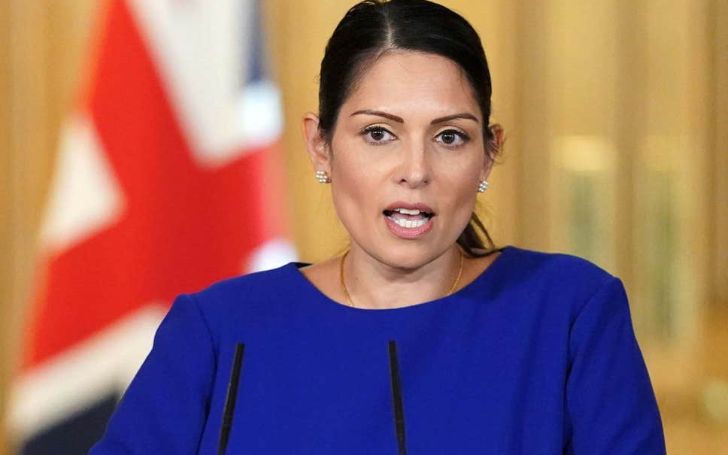 Born To a Ugandan-Indian Family

Priti Sushil Patel, aka Priti Patel, is the daughter of Sushil Patel and Anjana Patel, who was born on March 29, 1972. Her parents are from Gujarat, India, who immigrated to Uganda. Her parents developed the news agent's in South East England and London.

Talking about her education, she completed her schooling from Watford Grammer School. Later on, she joined Keele University, where she studied Social Anthropology and Sociology. She also joined the University of Essex from where she completed post-graduate.

Has $3 Million Net Worth; Her Political Career In Brief!!!

The British Ploticalian, Priti Patel, has an estimated net worth of around $3 million. As per some of the tabloid sources, she used to get around $6,083 per month while working as a strategic advisor for Viasat. 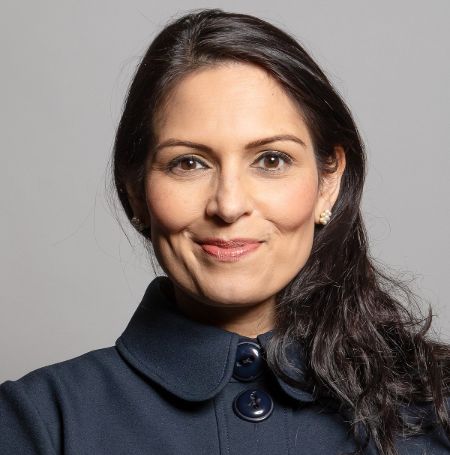 She was recruited at the Conservative Central Office by Andrew Lansley, and later on, she joined the Conservative Party and worked with media relations in London. With Weber Shandwick, she worked for a PR consulting firm.

Patel was also a Conservative candidate for Nottingham North but lost to the Labour MP in the general election 2005. She was in corporate relations for alcoholic beverages for four years.  She was appointed as an International Development secretary in 2016, but the following year, she resigned from the post due to an inappropriate allegation of meeting with Israeli officials.

In the year 2017, she came to controversy after she met with Israeli officials, including Israeli Prime Minister Benjamin Netanyahu. She wanted funds from the British government to support aide operations to the Israeli army but it was not approved.

For violating the protocol, she had to respond to the Prime Minister and apologized. Following this, she resigned from her post.

The 48 years old, Priti Patel is a married woman. She has shared the wedding vows with a marketing consultant, Alex Sawyer, in July 2004 after a few years of a dating relationship. They have shared a son named Freddie Sawyer in the year 2008. 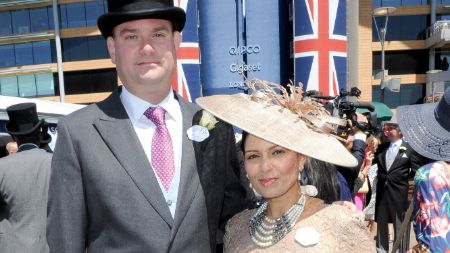 The pair is almost going to complete 16 years of togetherness and is still going very strong without any rumors of separation.