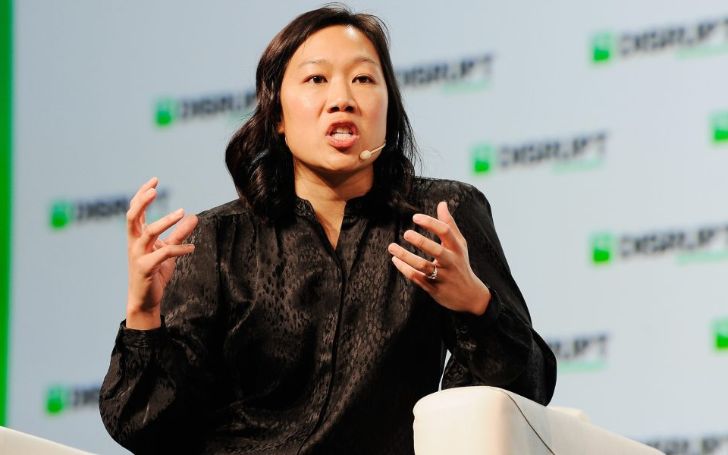 Priscilla Chan is an American pediatrician and philanthropist. She is the wife of Mark Zuckerberg, the co-founder, and CEO of Facebook, Inc. They both established the Chan Zuckerberg Initiative in 2015.

Moreover, she attended Harvard University and received her medical degree from the University of California, San Francisco (UCSF). There is a lot to know about her.

Let's have a detailed look at her life before Mark. Likewise, we will also talk about her education, married life and her total net worth.

Chan was born on born February 24, 1985, in Braintree, Massachusetts, US. Her parents were Chinese refugees who fled Vietnam in the refugee boat.

She grew up in Quincy, Massachusetts, the suburb of Boston. Priscilla grew up speaking Cantonese and English. 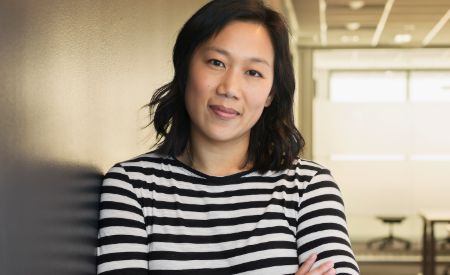 According to a post on Facebook by Mark Zuckerberg, Priscilla is a Buddhist. She was close to her grandparents serving as an interpreter. She has two younger sisters as well.

She graduated as valedictorian from Quincy High School, in the year 2003 as the highest-ranking student among her peers.

How Much is Chan Educated?

As mentioned earlier, Chan graduated as valedictorian from Quincy High School and attended Harvard University, where she also met Mark Zuckerberg; the founder and CEO of Facebook for the first time, and eventually start dating.

She graduated with a BA in biology in 2007and studied Spanish as well. She was the first college graduate in her family. Fluent in English and Spanish, she also taught science at the private Harker School for a year before completing her pediatric residency in the summer of 2015.

Priscilla married Mark on 19th May 2012. It was the day after Facebook's stock market was launched.

Having had three miscarriages already, Chan was very little expected to have a baby as Mark announced they are expecting a baby girl on July 31, 2015. 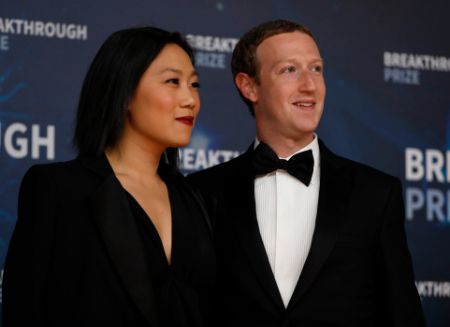 Their dream came true when they got their first child Maxima Chan Zuckerberg and the second baby girl named August.

What Actually Does Chan Do? Her Professional Life

Chan is an American pediatrician and philanthropist. In December 2015, she launched the Chan Zuckerburg Initiative; a philanthropic organization. It aims to bring together "world-class engineering, grant-making, impact investing, policy, and advocacy work".

The company also focuses on supporting science through biomedical research and personalized learning, with a pledge to transfer 99 percent of their Facebook shares, then valued at $45 billion.

In September 2016, the Initiative committed to contributing $600 million over the next decade to the CZ Biohub, a non-profit organization in San Francisco, which brings together physicians, scientists, and engineers.

What is Priscilla Net Worth?

She started her career as a pediatrician at the San Francisco General Hospital. Priscilla Chan has a net worth of $50 billion, as per IB Times.