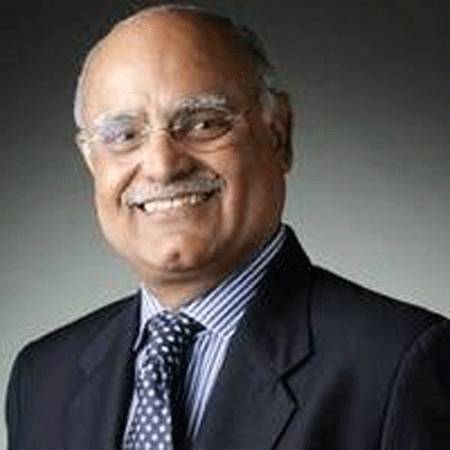 Prabhu Chawla was born in 1946 at Lahore, Punjab which falls in present day Pakistan. He was just two years old when his family arrived as a refugee to India in 1948, after India-Pakistan partition. He is of Indian nationality and Punjabi Indian ethnicity. Chawla is one of India’s top journalists known for his sharp political analysis and investigative reports. He has dedicated his entire life in the field of journalism. His straight-forward demeanor while interviewing famous personalities on Seedhi Baat at Aaj Tak channel is very popular among the public.

Prabhu Chawla completed his college education at Deshbandhu College in Kalkaji. He began his career by working as a lecturer in Delhi University. He worked as the Editorial Director of the India Today magazine for 24 years until August 2010 after which he became the editor of Language publications in the same magazine.

Prabhu Chawla  is famous for his investigative work on controversial Jain Commission report about the a s sa s sination of Rajiv Gandhi. His weekly show "Teekhi Baat" on the IBN7 channel is very popular among the public. At present, Chawla is hosting "Sachchi Baat" on National Voice, Siddhi Gal on PTC News and is the Editorial Director of The New Indian Express Group.

Prabhu Chawla is said to be married and he has two sons. Detailed information about his wife and family is not known.

Though he is a talented and versatile personality, many people still claim that Prabhu Chawla built his career on the back of relationships, notably with his boss Aroon Purie. He is credited to be one journalist whose work resulted in the fall of a Delhi government. He had worked on a news story of controversial Jain Commission report on the a s sa s sination of Rajiv Gandhi. He was also dragged into the infamous Radia tapes controversy.

The highest award he has received is the Padma Bhushan from the Indian Government in 2003. Apart from that, he has been felicitated with numerous national and international awards like the Punjabi Icon Award in 2016, Indian Television Academy Award, Feroze Gandhi Memorial award to name a few.

Prabhu Chawla is 70 years old but still has a great and confident personality. He has brownish complexion, black eyes and gray hair due to his age. His salary and net worth are not known but as he is one of the most experienced journalists in India we can estimate that he draws very huge salary.