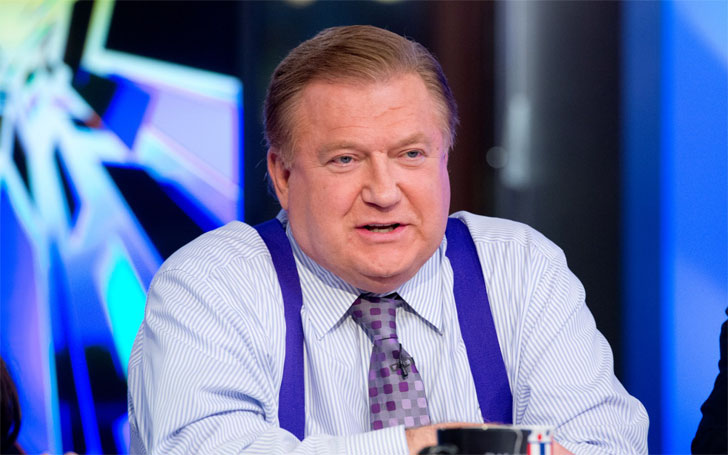 Bob Beckel is graduated with BA from Wagner College in Staten Island. He served as a Peace Corps volunteer in the Philippines after his graduation. Later, he worked as a  professor of politics at George Washington University.Beckel served as a Deputy Assistant Secretary of State for Congressional Relations in 1977 after joining United States Department of State. The next year, he was appointed as a Special Assistant to the President of Legislative Affairs.

Beckel served as a campaign manager in 1984 presidential campaign for Walter Mondale’s. He formed a consulting firm, Bob Beckel & Associates, the same year.  He also managed the campaign of Alan Blinken, the Democratic nominee for USA Senate in 2002.

Why is Donald Trump rocking his uneasy base? https://t.co/FeNRT4IPny

The man with a net worth of $10 million started his career as a host in 2011 joining Fox News as a co-host of The Five. He appeared in 708 episodes before leaving Fox in June 2015 due to personal problems. He returned back to Fox on 16th January 2017. He has also made his appearances on CNN as a commentator. Beckel has worked as a columnist for USA Today.

The Five is an American talk show on Fox News Channel which first premiered on 11th July 2011. It is the program where the discussion takes place about the current stories, political issues, and pop culture. The 5:00 pm series is co-hosted by Eric Bolling, Kimberly Guilfoyle, Greg Gutfeld, Dana Perino, Bob Beckel and Juan Williams.

The show is also the highly rated show with huge followers. It ranks second on the Most watched Show only behind The O’Reilly Factor. According to the current announcement, the show will highly focus on hot news stories, controversies, and current issues. 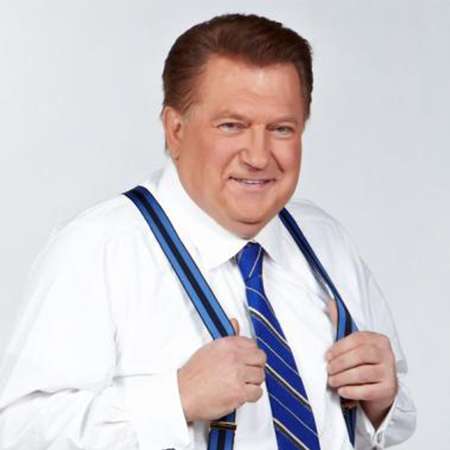 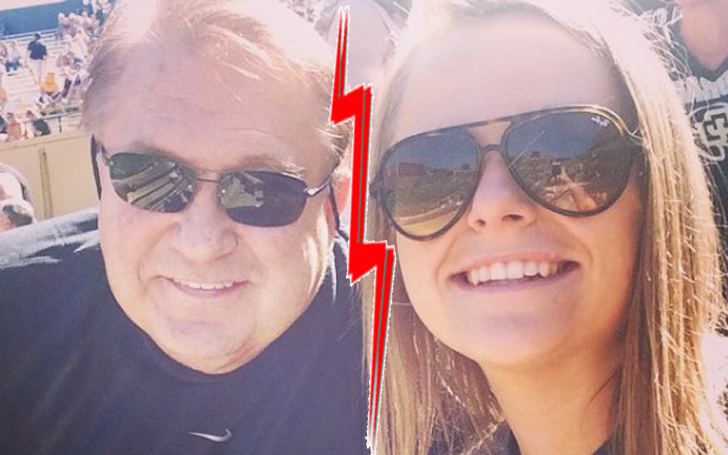