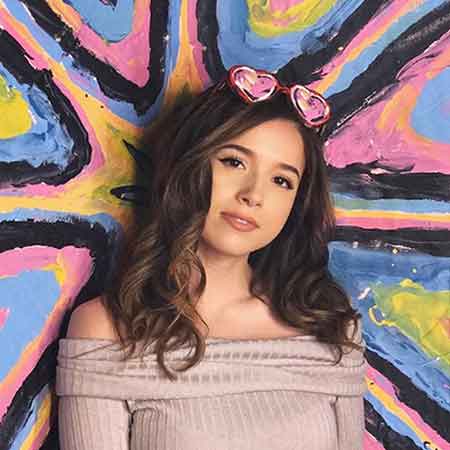 Canadian-American internet personality, Pokimane is known for posting gameplay videos on both her Twitch and YouTube accounts. She has more than 1.8 million followers on the former and more than 1.9 million subscribers on the latter as of August 2018. She is popular for her unique style of storytelling, funny personality, and love for gaming.

Early Life And Education Of Pokimane

Pokimane was born Imane on 14th May 1996 in Morocco, North Africa under the birth sign Taurus which defines her personality to be sensual, practical, and ambitious. Her family moved to Toronto, Canada when she was very young.

She has a Bachelors’ Degree in Chemical Engineering from McMaster University.

Pokimane is a popular YouTuber and she definitely knows how to entertain her followers. Whether as a comic, a storyteller, or a game commenter, she never fails to impress her audiences. On 22nd March 2014, she created a YouTube account where she started streaming her gaming videos.

i’ve got rose-tinted glasses for someone

Furthermore, it has been three years since Pokimane started gaming, and currently is in the diamond S6 division. She has an advanced ASUS gaming desktop with a 7th generation i5 processor and NVIDIA GeForce GTX 1080 graphics card which is one of the highest gaming desktops out there.

Pokimane also played other games such as Grand Theft Auto, World of Warcraft, and Unreal Tournaments.

Apart from this, she also runs her own merchandise line and also has an ASMR channel. She makes sure that she posts about 3-4 videos a week. On 15th March 2015, she posted a video titled, Stream Highlight with Corobizar and ImSoFresh, which is the most popular video of her to date.

The young and sensational social media celebrity Pokimane's net worth is still under review. As of 2018, she has more than 1.9m subscribers on her YouTube channel, and her videos receive millions of views on average. As of the sources, she on an average earns $43.6K - $697K annually from her channel. 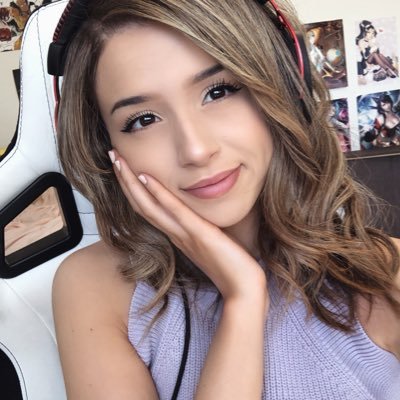 Pokimane has not disclosed any information concerning her boyfriend, affair and dating history. She prefers to keep her love life low-key.

She posts several pictures on her social media with both her male and female friends but never gave a hint about her love life. With the limited information she has shared about her love life, it can be assumed that she is possibly single.

Here is a video of Pokimane answering twenty question-Enjoy watching!!