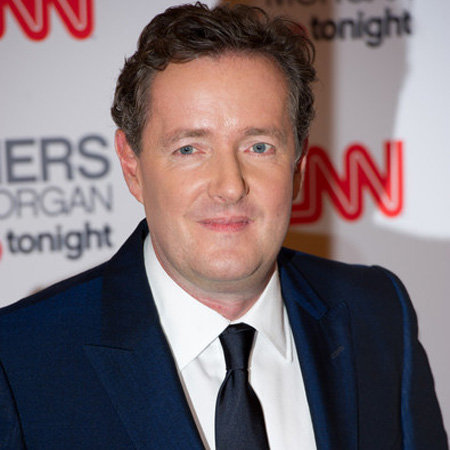 Piers Morgan, who was born as Piers Stefan O'Meara on 30 March 1965, is a British Journalist and television personality. He was born in Newick, East Sussex, England to Vincent Eamonn O'Meara, an Irish-born dentist, originally from County Offaly and Gabrielle Georgina Sybille (née Oliver). His father died when Piers was one year old, and his mother remarried. He took his stepfather's surname and became known as Piers Stefan Pughe-Morgan. He has three older step-siblings. He is professionally known as Piers Morgan. He is currently working in the United States as the editor-at-large for Mail Online. Morgan comes from a Catholic background.

Morgan attended the independent school Cumnor House from the ages of seven to thirteen. He then moved on to Chailey School, a comprehensive secondary school in Chailey, near Lewes, East Sussex followed by Priory School from sixth form. Morgan studied journalism at Harlow College. After a brief career at Lloyd's of London, he joined the Surrey and South London Newspaper Group in 1985 where he worked as a reporter on the South London News and the Streatham and Tooting News. Morgan was then recruited by editor Kelvin MacKenzie to join The Sun, to work on the Bizarre column. In the UK, Morgan worked as a writer and editor for several British tabloids, including The Sun, News of the World and the Daily Mirror. He is the editorial director of First News, a national newspaper for children published in the UK.

Morgan began hosting Piers Morgan Live on CNN on 17th January 2011. The show replaced Larry King Live in the 9:00 pm time-slot following King's retirement. Piers Morgan Live was cancelled by CNN in February 2014 and aired its final broadcast on March 28, 2014. Morgan is a former judge on America's Got Talent and Britain's Got Talent and a winner of Celebrity Apprentice.

In November 2012, he was heavy criticized in the official findings of the Leveson Inquiry, when Lord Leveson stated that comments made in Morgan's testimony about phone hacking were "utterly unpersuasive" and " clearly prove that he was aware that it was taking place in the press as a whole and that he was sufficiently unembarrassed by what was criminal behavior that he was prepared to joke about it." Morgan has also written eight books, including four volumes of memoirs.

Morgan married Marion Shalloe in 1991 in Hampshire. They have three sons together. Morgan and Shalloe divorced in 2008, and he remarried; his second wife is Celia Walden, a newspaper columnist and feature writer, and daughter of the former Conservative MP George Walden. Morgan and Walden married in June 2010. On 25 November 2011, the Mail Online reported that Walden gave birth at Cedars-Sinai Hospital in Beverly Hills.

Morgan has a salary of $2 Million and his net worth is $20 Million. Morgan is a lifelong fan of cricket. Corresponding with Donald Bradman as a child, and being a promising early youthful fast bowler, he has played for his local side in Newick since 1978. Every year since 2000, he has organized a game between a Morgan family team and the Newick side, which includes a famous "ringer". Morgan is a fan of Arsenal F.C. 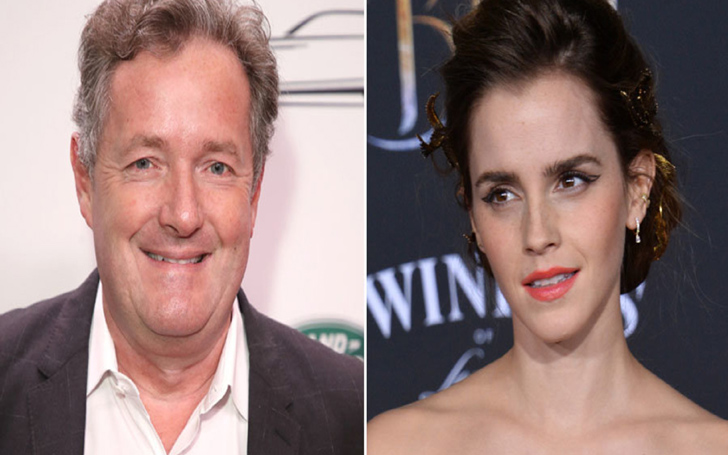