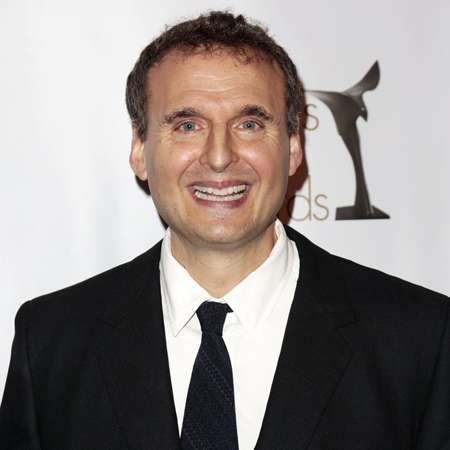 Philip Rosenthal was born on 27 January 1960 in Queens, New York. He was born to a Jewish family and spent most of his childhood living in New City, New York, located in Rockland County. Philip went to Clarkstown North High School where he began involving in the school’s drama club, Cue ‘N Curtain. During his four years at High School, Philip was involved in theater. Later, he went to Hofstra University and graduated in 1981.

Previously Philip Rosenthal was an actor based out of New York City before shifting from acting to production work. He first became the writer and producer of such shows as the short-lived ‘Baby Talk’ and as ‘Coach’ with Craig T. Nelson. However, his largest success and the longest running project were the sitcom ‘Everybody Loves Raymond’. The show was based in part on Ray Romano’s comedy material and was co-produced by Ray Romano.

Philip Rosenthal has occasionally acted as well, in projects such as ‘Gracie Films’, ’30 Rock’, ‘Curb Your Enthusiasm’, Jake Kasdan’s feature, ‘The TV Set’, James L. Brooks’ ‘Spanglish’ and ‘The Simpsons Movie’, which was a big career adaptation of the long-running TV series which was also produced by Brooks and his company.

Similarly, Philip Rosenthal is also the author of the book ‘You’re Lucky You’re Funny: How Life Becomes a Sitcom’. He published the book on 21 October 2006, where, he recounts how his life led to the success of ‘Every Loves Raymond’. Similarly, Philip also co-wrote the 9/11 telethon ‘America: A Tribute to Heroes’ which even won a Peabody Award and an Emmy nomination for Outstanding Writing.

Philip Rosenthal married Monica Horan in April 1990. The couple met when Philip was an executive producer of ‘Everybody Loves Raymond’ and Monica was a telephone sales agent for Telecharge. They instantly fell in love and got married in 1990. Monica even converted to Judaism before their marriage. The couple is also blessed with two children; a son named Ben Rosenthal and a daughter named Lily Rosenthal. Even after twenty-six years of their marriage they are still going strong and looks very much in love with each other.

The popular American producer has a net worth of $75 million dollars.

Everybody Loves Raymond America: A Tribute to Her The Simpsons Movie