Pierre Angelo is a Mexican-Italian actor, director, and comedian. His career began as a child performer in the '80s Mexican sketch comedy / musical show Chiquilladas and has found success as an adult in TV programs like Vecinos, Adictos, Dare to Dream, La Familia P. Luche, Free to Love You, and Ringo.

Pierre Angelo was born Pierre Angelo Antonioli Flores on September 24, 1972, in Mexico City, Mexico, to a Mexican mother, María Elena Flores, an academic, and an Italian father, Celestino Antonioli, an engineer. His sister, Gabriella Antonioli, is an industrial designer and entrepreneur.

Born into a family of academics, education was valued highly. Pierre attended Universidad Intercontinental in his hometown, where he earned his Bachelor in Communications. He also has a degree in Marketing from Universidad del Francés. 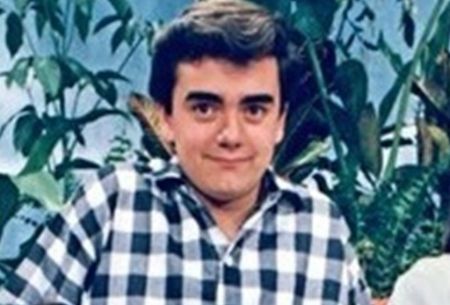 Angelo was married from 1999 to 2011, to the Mexican telenovela actress Marisol del Olmo. They have a daughter together, named Isabella Antonioli, born in 2000.

Pierre Angelo made his on-screen debut as a child actor in the '80s as part of such children's TV programs as  Chiquilladas and La Carabina de Ambrosio. 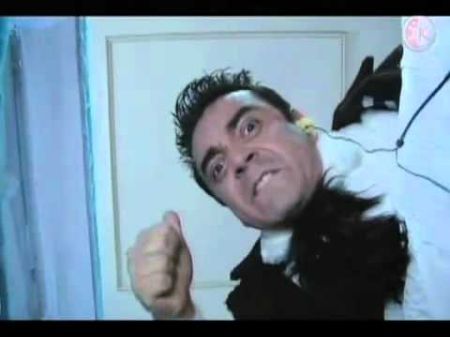 He returned to the screens in 1990 and has gone on to appear in movies like Legend Quest: The Legend of La Nahuala, Nikté, and El Americano: The Movie, and TV programs like XHDRbZ, Vecinos, Adictos, Dare to Dream, La familia P. Luche, Free to Love You, La Vecina, Enamorándome de Ramón, and Ringo.

According to some online sources, Pierre Angelo is believed to have a net worth of around $1 million as of February 2021.

How Old is Pierre Angelo?

What is Pierre Angelo's Ethnicity?

Pierre Angelo was married for eleven years, from 1999 to 2011, to the Mexican telenovela actress Marisol del Olmo.

Does Pierre Angelo Have Children?

Pierre Angelo is a father to a daughter, Isabella Antonioli, born in 2000, with his ex-wife Marisol del Olmo.

How Much is Pierre Angelo Worth in 2021?

At the time of this writing, Pierre Angelo is believed to have a net worth of around $1 million.