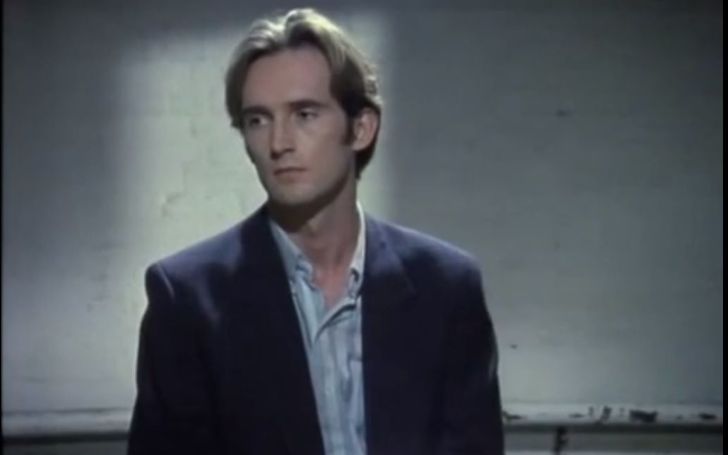 Pearce Quigley is an  English actor who has been active in the industry since the late 80s and has more than 55 on-screen acting credits. He also has done several plays.

Pearce Quigley was born in  Salford, Greater Manchester, England; however, his actual years of birth are missing. He is of Britsih nationality and belongs to white ethnicity. Apart from this, there is no single information related to his early life, parents, and siblings.

Pearce Quigley has an estimated net worth of $2 million, which he has collected from his three-decade career. He started his acting career from the theatre production and later on moved to onscreen acting. Some of his notable theatre works are

He made his on-screen debut in 1989 with his appearance in the movie named Ladder of Swords as Constable Lowe. The same year he was cast in another movie named Killing Dad or How to Love Your Mother as Luggage Attendant.

Following this, he has worked in several movies and series with more than 55 acting credits in his name. Some of his notable works include Growing Rich, Inspector Morse, Prime Suspect 3, Pie in the Sky, Our Friends in the North, Heartbeat, Wing and a Prayer, The House of Mirth, 15 Storeys High, The Virgin Queen, Britain's Got the Pop Factor... and Possibly a New Celebrity Jesus Christ Soapstar Superstar Strictly on Ice, Rovers, Detectorists, Home from Home, Housebound.

His recent appearance is in the TV series named Housebound as Al Allason. In the series, he has shared the screen alongside Karen Ascoe, Priyanga Burford, and Kenneth Collard.

He is also set to appear in the upcoming projects such as Talk Radio as Barry and Cuckoo as a father.

Pearce Quigley is in a long-time marital relationship; however, the detail of his wedding day and his wife is missing. None of the sites has mentioned about his wife. Also, there is no information on whether he has shared kids or not.