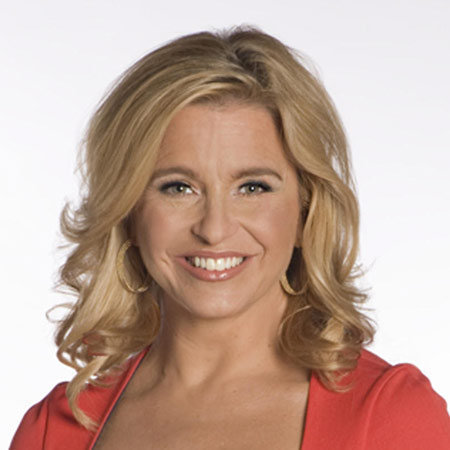 Paula Ebben is an award-winning journalist working as a co-anchor for WBZ-TV News at 6 pm and WBZ-TV News 10 pm on TV38. Similarly, she also reports across WBZ-TV’s newscasts including WBZ-TV News’ innovative ‘Eye on Education’ reports.

In her early career, Paula Ebben served on the Board of Trustees of her alma mater, Notre Dame Academy in Worcester. Similarly, she also works as a volunteer for Bridge Over Troubled Waters, the women’s Alumni Mentoring Program at Boston College, Newton Country Day School of the Sacred Heart, the Boston College Alumni Board of Directors, and The Roxbury Latin School.

Tonight on @wbztv News at 8: how to help your kids with Math! #EyeOnEducation #wbz

Paula Ebben began working as a reporter at WGMC-TV Charter Communications in November 2001. She worked there for about eight months and joined New England Cable News as anchor and reporter. Currently, she is working at WBZ-TV and CBS Corporation. Paula has received a 2014 Columbia DuPont Award and also a 2013 Peabody Award as part of WBZ-TV’s team after covering the Boston Marathon Bombings.

Similarly, Paula has been nominated for multiple New England Emmy Awards for Anchor, Consumer Reporter, and for Writing in 2013. Along with that, she received a regional RTNDA Edward R. Murrow Award for Best Feature Reporting, in 2015. She was also chosen to report for all CBS stations from The Royal Wedding in London, England in 2011.

The American journalist, Paula Ebben is supposed to hold the net worth in around six digit number. She might be receiving her salary around $39,565 per year.

Paula Ebben met her future husband Bill while she was attending Boston College. The couple fell in love and got married after graduation. Ebben and her husband knew they wanted a family before she immersed herself in a career which is why she put her career on hold for several years for her family. The couple is blessed with four children; two girls and two sons.