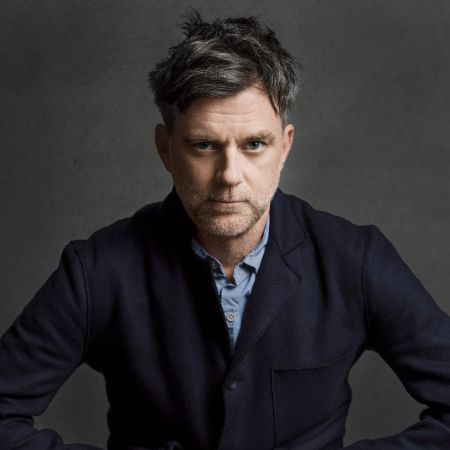 New York Film Critics Circle Award-winning director, Paul Thomas Anderson, rose to stardom from the projects like Magnolia, Punch-Drunk Love, and The Master. Starting in 1996, Thomas has directed numerous films and television series so far. Besides his profession, Anderson is also famous for his relationship with actress and comedian Maya Rudolph.

Paul Thomas Anderson was born in Studio City, Los Angeles, California, on June 26th, 1970, to Edwina Gough Anderson and Ernie Anderson. His father Ernie is an actor of ABC and a Cleveland television horror film Ghoulardi.

Anderson was born as the seventh of nine children of his parents. He grew up in San Fernando Valley with his eight other siblings namely, Amanda, Ernest, Kathryn, Richard, Elizabeth, Michael, Stephen, and Victoria Anderson.

Paul Anderson is unmarried. But, he is in a longtime relationship with Maya Rudolph, an actress, voice artist, comedian, and singer. The lovebirds reportedly started dating in 2001 and has been living happily ever after. 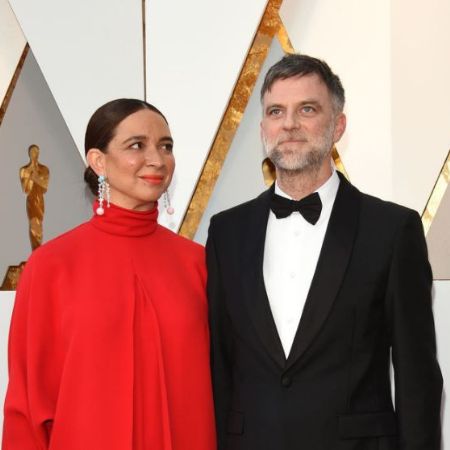 Before he began his relationship with Maya Rudolph, the filmmaker dated the singer, songwriter, and pianist, Fio Apple, aka Fiona Apple McAfee-Maggart.

What is Paul Thomas Anderson's Net Worth?

According to celebritynetworth, Thomas has accumulated a net worth of $70 million as of November 2019. His decades-long career as a director, screenwriter, and producer is the major source of his income.

Paul has been working in the film industry for over two decades, during which, he has directed and produced several hit projects-some of them are listed below:

Meanwhile, Thomas's long-time partner, Maya Rudolph, has an impressive net worth of $10 million. She has earned her wealth from her successful career in acting.

Paul Anderson developed an interest in filmmaking from an early age. He directed in some small projects before directing a full-length feature film, Hard Eight starring Philip Baker Hall and Samuel L. Jackson in 1996.

In 2017, Thomas released his new American period drama project, Phantom Thread. Daniel Day-Lewis, Vicky Krieps, and Lesley Manville are the other stars of the film.