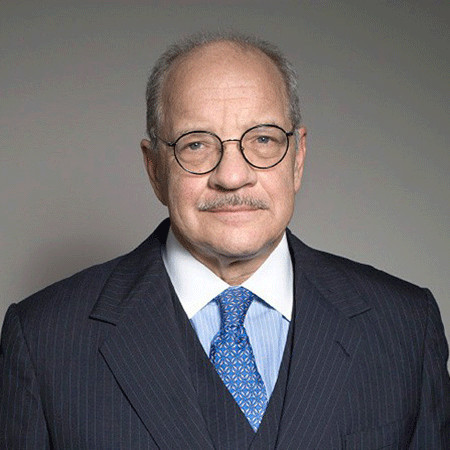 Paul Joseph Schrader is an American screenwriter, film director and a film critic known best for his movies Taxi Driver released in 1976. He has active in this occupation since 1974 till date.

Paul Schrader was born on July 22, 1946, in Grand Rapids, Michigan, the United States to parents Joan and Charles A. Schrader. His parents practiced Calvinist Christian Reformed Church, therefore, he grew up on the strict religious principles and parental education.

Paul Schrader is a graduate of Calvin College with a minor degree in theology. He has received his MA in Film Studies from UCLA Film School.  He has worked as a film critic for the Los Angeles Press and later for Cinema Magazine. Paul published his book Transcendental Style in Film: Ozu, Bresson, Dreyer in 1972.

Having his recognized position as a film critic, Paul Schrader started holding his pen for writing the screenplay. In 1974, he and his brother Leonard Schrader co-wrote the script for the Japanese crime world based movie The Yakuza which was sold for $325,000. Though the movie failed commercially, it hit the jackpot for him winning the money and making his name recognized in the Hollywood.

He then started writing for several of the directors. His scripts are basically focused on men who fall in desperation as “a man in a room”. Paul Schrader’s movies are mostly based on a protagonist of a self-destructive path or working against himself consciously or subconsciously. His movies are shot mostly shot later or in the middle of the night having frequently Willem Dafoe being a cast in his films. Paul Schrader earns a fortune. Seventy years old Paul has the net worth of $30 million.

Paul Schrader has been nominated twice for Golden Globe Awards, twice in Cannes Film Festival, four times for Independent Spirit Awards and many others. He also has directed two Oscar-nominated performances, James Coburn and Nick Nolte.

Paul Schrader is a married man. He has been married twice till date. He was first married to his girlfriend Jeannine Oppewall in 1969. Jeannine is also working in film industry. The couple does not have any child together. They got divorced in 1976 due to some odds in between them.

Life was going on and Paul Schrader met Mary Beth Hurt, who is an actress, perhaps in some of the movie studios. The couple dated for a couple of years and exchanged their marital vow in 1983. The couple is blessed with two children, a son and a daughter named Sam Schrader and Molly Johanna Schrader respectively. He is living happily with his family in New York.