Patrick Sabongui is a Canadian actor, stunt performer, theatre actor, and drama teacher of Egyptian descent. He is perhaps most well-known as David Singh in The CW superhero series The Flash, Arrow, and Supergirl.

How Old Is Patrick Sabongui? What Is His Height?

Patrick Sabongui was born on January 9, 1975, in Montreal, Quebec, Canada, the fourth of five children to an Egyptian psychologist and a French teacher/librarian. At the time of this writing, Patrick is 46 years old and stands at 5 feet 11 inches (1.8 meters).

Patrick Sabongui is a professional actor, stunt performer, and teacher since the early 2000s. On IMDb, he has been credited in over 110 movies and TV shows as an actor and/or a stunt performer.

He has acted in and/or provided a stunt performance in such blockbuster movies as 300, Outlander, The Day the Earth Stood Still, Watchmen, Icarus, Tron: Legacy, Sucker Punch, The Twilight Saga: Breaking Dawn – Part 1, Immortals, This Means War, The Bourne Legacy, White House Down, Godzilla, X-Men: Days of Future Past, Night at the Museum: Secret of the Tomb, Tomorrowland, Warcraft, and Power Rangers. 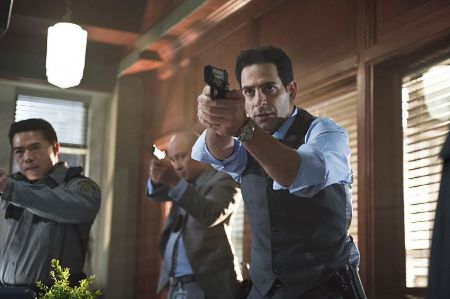 On television, he is perhaps most known for portraying David Singh in The CW "Arrowverse" spanning several superhero series including Arrow, The Flash, and Supergirl.

Who Is Patrick Sabongui's Wife? Who Are His Children?

Patrick Sabongui has been married since August 5, 2002, to his wife, actress Kyra Zagorsky. They have two children together: daughter Ashé Sabongui and son Bodhi Sabongui, both of whom are aspiring actors. 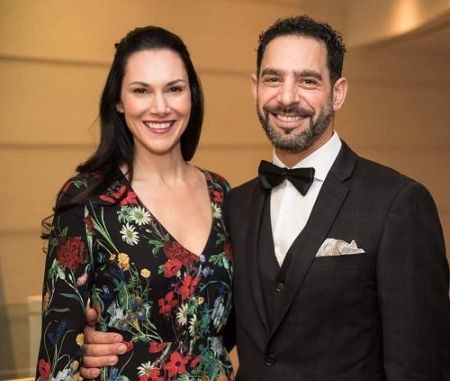 The couple splits their time between Los Angeles, California, and Vancouver, Canada.

How Much is Patrick Sabongui Worth?

According to superstarbio.com, Patrick Sabongui has an estimated net worth of around $4 million. The 46-year-old actor-stunt-performer has been seen in nearly 120 movies and TV shows in various capacities including multi-million-dollar-grossing blockbuster movies like 300, Watchmen, Tron: Legacy, The Twilight Saga: Breaking Dawn – Part 1, Immortals, The Bourne Legacy, White House Down, Godzilla, X-Men: Days of Future Past, Warcraft, and Power Rangers.