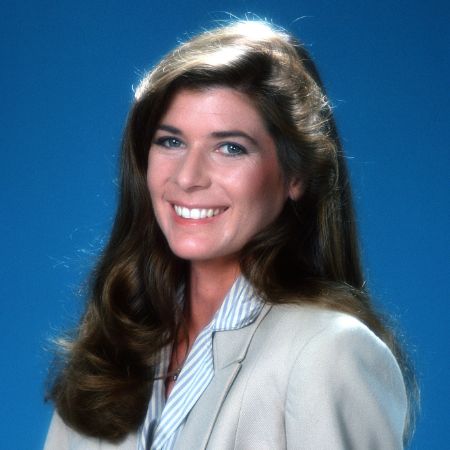 How Old is Patricia Mcpherson? What is her Height?

Her father was a high-ranking naval officer and she spent part of her childhood in France when her father was stationed in Paris. Her family returned to America where she attended San Diego State University, graduating with a degree in advertising.

Patricia Mcpherson began her professional career as a model and a magazine graphic artist. Her first on-screen role was Sue in the 1978 sci-fi short film Libra. She also had an uncredited appearance in the 1980 action-comedy film The Stunt Woman. 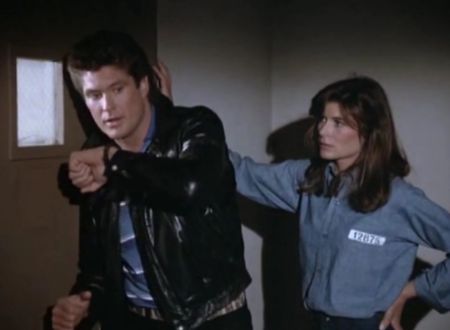 Mcpherson found widespread recognition in 1982 when she began starring as Bonnie Barstow, a mechanic and the love interest of David Hasselhoff's lead character, Michael Knight, in the NBC action-crime drama series Knight Rider. The show ran for four seasons, from September 26, 1982, to April 4, 1986, and has since been considered a cult phenomenon.

Mcpherson featured in the first, the third, and the fourth seasons of Knight Rider. Besides that, she has had guest appearances on several other shows. She played Jessica Bennett in the ABC sci-fi series Starman, Michelle 'Mike' Forester in the ABC action-adventure TV series MacGyver, Victoria Anders in the ABC primetime soap opera Dynasty, Ariel in the sci-fi space adventure series Star Trek: The Next Generation, and Betty in the CBS crime-drama series Murder, She Wrote.

Is Patricia Mcpherson Married? Does she have Children?

At the time of this writing, Patricia Mcpherson is married to her longtime partner James Garrett. They have been married for an undisclosed amount of time. Despite that, Patricia and James have no children of their own.

Where is Patricia Mcpherson Now?

Patricia Mcpherson retired in the early '90s and besides some intermittent media appearances, she has stayed true to her retirement. 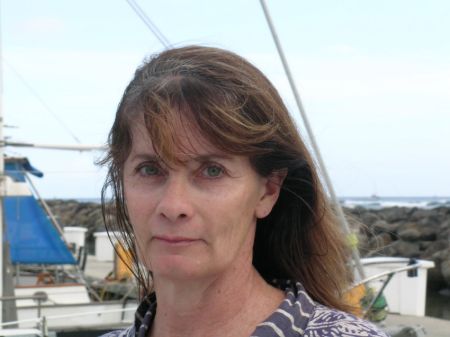 She is an environmental activist who was instrumental in raising awareness about the preservation of the Ballona Wetlands in Southern California.

Estimated to have a Net Worth of $1.5 Million

According to some online sources, Patricia Mcpherson is estimated to have a net worth of around $1.5 million in 2020. A retired film and TV actress, Mcpherson's career peaked in the '80s with a featured role in the NBC NBC action-crime drama series Knight Rider starring David Hasselhoff.

Since her retirement, the 65-year-old has been a wildlife and environmental activist.