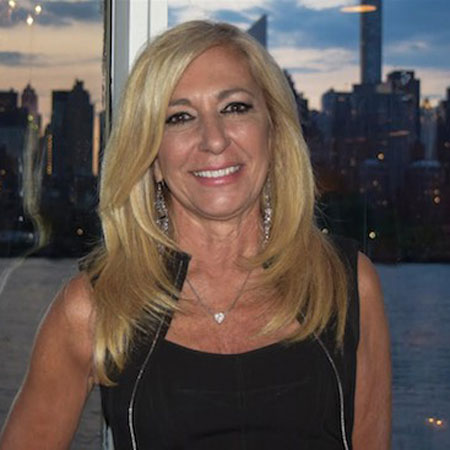 Born and raised in Brooklyn, New York, Patricia DiMango is the retired justice of the Supreme Court of Kings County, New York. She is one of the three judges on the panel court show, Hot Bench. She has been nominated for Daytime Emmy Award for Outstanding Legal/Courtroom Program. As of 2018, she resides in California.

Patricia DiMango was born Patricia Mafalda DiMango in 1953 in Brooklyn, New York, USA to Mafalda DiMango and Anthony DiMango. She is American and belongs to the White-American ethnicity.  DiMango also has a brother named Joanne DiMango-Orr.

DiMango attended Brooklyn College at the City University of New York and earned her Bachelor of Science degree. Then she joined  Columbia University Teachers College and completed her Masters in art.

Patricia DiMango started her career as a school teacher, she used to teach at NYC Public School. In 1995 Mayor Rudolph Giuliani appointed her as a Judge of the Criminal court of the city of New York. 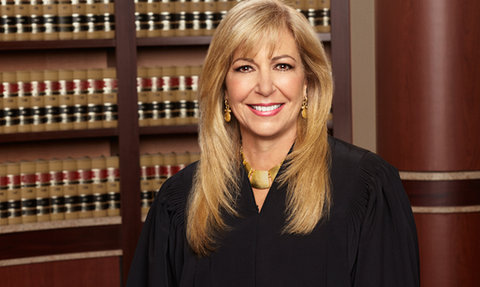 DiMango served as the Acting justice of the State Supreme Court, 2nd Judicial District in 1998. After two years, she was elected as a justice of the Supreme Court of Kings Country. She is one of the three judges of Hot Bench, a nontraditional panel-based court show created by Judge Judy Sheindlin. The show made its debut in the first-run syndication on September 15, 2014.

American magazine, The New Yorker mentioned DiMango in their article of Kalief Browder, a 16-year-old who spent over three years in Rikers Island awaiting trial. According to the article,

"DiMango was the presiding judge who released Browder on his 31st court appearance."

Apart from success and popularity, Patricia DiMango has also earned an impressive net worth. If we believe some online sources, her estimated net worth isn't less than six digit figure.

Previously, she worked as Supreme Court Justice and her salary was estimated to be $244,400 per annum. As of 2018, she serves as one of the judges of panel court show Hot Bench from where she earns more than $50k per episode.

Patricia DiMango is quite secretive about her personal life and stays away from the limelight. Though, as per some online sources, DiMango is a married woman no official confirmation has been made.

She is also inactive on social media and maintains a very low-key private life.