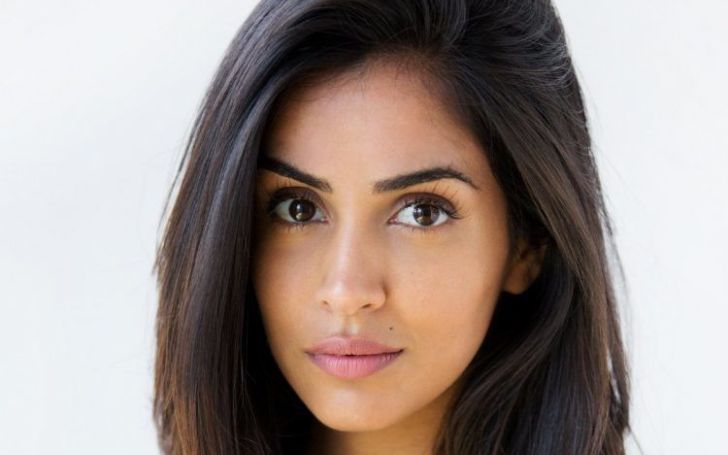 Parveen Kaur is a Canadian actor who has been active in the acting industry since 2013. She is very famous for her appearance in the series Manifest as scientist Saanvi and Beyond as Christine.

Parveen Kaur was born on October 19, 1988, in Okanagan Valley, British Columbia, Canada under the birth sign Libra. She is of Canadian nationality while her ethnicity is unknown.

She moved to Toronto at the age of 18. From her early age days, she was very conscious of her health and started doing yoga and also practice mindfulness.

Is She Married or Dating Someone? 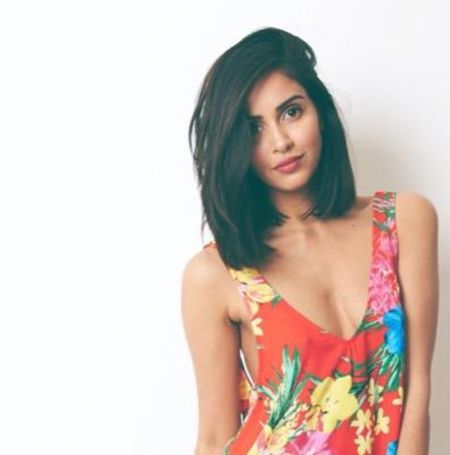 To this date, she has also not been caught with anyone by media personality. Maybe she is leading a single life as of now.

Parveen Kaur has a net worth of around $1 million as of 2020 from her career as a actor since 2013. As an actor, she might be getting paid more than the average salary which is around $56000.

While talking about her career, she made her acting debut in years 2013 from her appearance in the short movie named Five Dollars as Natalie. In the same year, she was cast in the TV series named Played as Jewellery Store Woman.

Her career started getting notable after she was cast in the TV series named Working the Engels as Vanessa. Following this, he has worked in serval movies and series such as Latter, The Strain, Chameleon, Saving Hope, American Gods, Workin' Moms, Beyond, American Hangman, Manifest, and Find a Way or Make One.

Apart from acting, she is also interested in fashion, beauty, and skincare. Once she also has mentioned that if she would have chosen acting as her career then she would be involved in fashion and beauty.