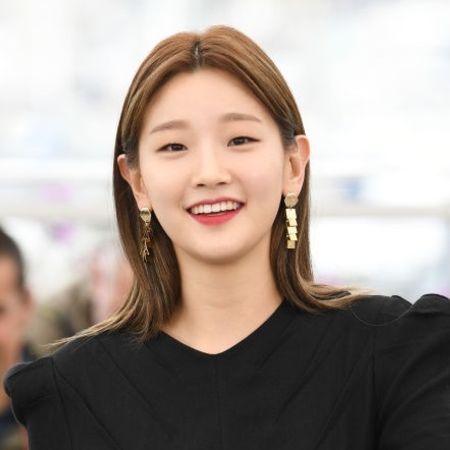 Park So-dam is a South Korean actress. She gained international recognition from her role in the movie Parasite. She has also appeared in One on One, The Silenced, The Priests and Man of Will. Her television credits include My First Time, A Beautiful Mind and Cinderella with Four Knights. She won two Blue Dragon Awards for the movie The Priest and Parasite.

Park So-dam was born on September 8, 1991, in South Korea. She holds South Korean nationality. She was fascinated by acting while watching musical drama Grease. She graduated from Korea National University of Arts.

She was Rejected Seventeen Consecutive Times Before Making Acting Debut

Park So-dam auditioned for independent films and was rejected for seventeen times. Finally, So-dam made her acting debut from the Korean Academy of Film Arts movie Ingtoogi: Battle of the Internet Trolls. Later, she appeared in the indie movie Steel Cold Winter.

In 2015, her work in the mainstream movie, The Silenced won her the Best Supporting Actress Award at Busan Film Critics Awards. Later that year, So-dam appeared in a couple of movies including Veteran, The Throne, and The Priests. She won Blue Dragon Awards for her role from the movie The Priests.

The same year, So-dam made her television debut from the drama series Red Moon. 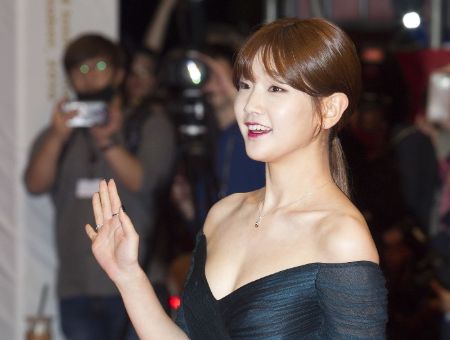 Similarly, So-dam appeared in two television series A Beautiful Mind and Cinderella with Four Knights in 2016. The actress also gave voice for the movie The Underdog which was released in 2018.

In 2019, she appeared in the movies Parasite and Fukuoka. From the movie Parasite, the actress won Screen Actors Guild Awards for Outstanding Performance by a Cast along with Hye-jin Jang, Yeo-jeong Jo, Woo-sik Choi, Hyun-jun Jung, and Ji-so Jung.

The actress will be appearing in the 2020 movie Special Praise. The actress also worked in theatre drama Let Me In and Closer.

What is the Net Worth of  Park So-dam?

Park So-dam has earned pretty well from her acting career. The actress has not shared any information about her net worth. But, according to some sources, she has a net worth around $200,000, as of 2020.

The actress has appeared in various movies that collected well at the box-office. Here are some of the movies with their box-office collection.

Park So-dam is not married yet. She has not officially revealed any information regarding her relationship status. 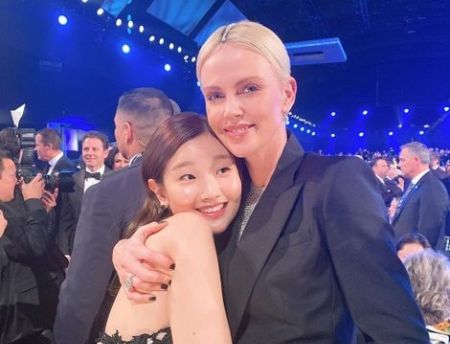 Park is active on Instagram, where she has mostly posted her professional pictures. In one of her Instagram posts, the gorgeous South Korean actress can be seen along with actress Charlize Theron. The photo was from an award ceremony. The actress currently resides in Busan, South Korea.