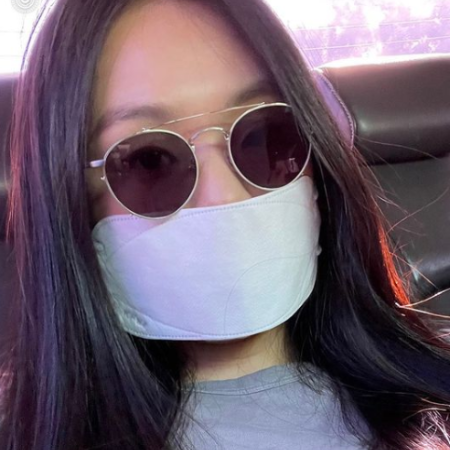 Park Hye Jin is a South Korean musical artist, rapper, singer, DJ, and producer originally from Seoul. The Los Angeles-based singer has released singles, including I DON'T CARE, Y DON'T U, CALL ME, Like this, and more. Her EP titled 'How can I' was published in 2020, and 'IF U WANT IT' in 2018.

Passionate musician Park Hye Jin's birth took place in Seoul, South Korea, in 1994. She currently lives in Los Angeles, California, before her living in both Melbourne and London.

She is 27 years old as of writing this article. She holds South Korean nationality and is of Asian ethnicity. The information about her parents, siblings, and education is currently under wraps.

Career And Net Worth Details

Seoul born-singer Hye Jin started raping and singing back in the year 2015. She took DJ training in 2017, prior to making her own productions in 2018.

The same year, she released her first EP titled 'IF U WANT IT.' It consists of the tracks such as IF U WANT IT, CALL ME, ABC, I DON'T CARE, and CLOSE EYES.

In 2020, she published her second EP titled 'How can I.' The EP contains the songs like Like this, How come, Can you, Beautiful, How can I, and No. Her recent single titled 'Y Don't U' featuring Take a Daytrip and Clams Casino was released in 2021.

Park has earned a pretty good amount of riches through her musical career. Her digital album of How can I cost around $7.95 in the United States, as per Bandcamp. On the other hand, her record/vinyl market value is $12.50.

Likewise, her other income sources are endorsements, EP sales, and various projects. As of June 2021, the CALL ME singer is believed to have a net worth of $500 thousand.

Y Don't U singer is not dating anyone at the moment. She hasn't mentioned anything related to her relationship and boyfriend till now. 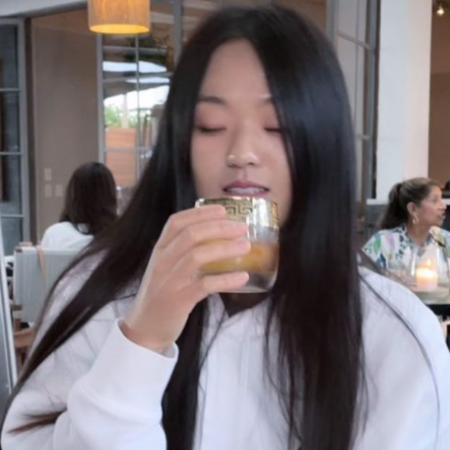 Due to the lack of her personal life and low-key profile, we assume she currently is single. She is more focused on her prolific music career and is busy working on her upcoming projects.

The 27-year-old musical artist is also active on different social media platforms. She uses Instagram under the handle @parkhyyejin, which has 37 thousand followers.

Moreover, her Youtube channel @박혜진 Park Hye Jin currently has 12.5 thousand subscribers, while her Facebook page with the same name has over 9.3k followers.