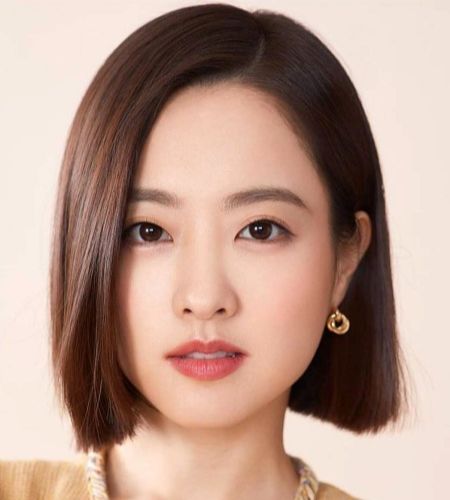 Park Bo-young is a South Korean film and television actress. She has won numerous industry awards including a Seoul International Drama Award and a Baek Sang Art Award as a lead actress of such movies as Scandal Makers, A Werewolf Boy, and On Your Wedding Day; and TV series like Oh My Ghost, Strong Girl Bong-soon, and Abyss.

How Old is Park Bo-young? What is her Height?

Park Bo-young made her on-screen debut in 2006 when she was still in middle school. She made her television debut later that year in the high school drama series Secret Campus.

Her career started gaining traction with her roles as Shim Chung-ah in the 2007 drama miniseries Mackarel Run, So Hwa in the historical epic The King and I, and Lee Eun Soo in the teen drama series Jungle Fish.

Bo-young made her feature film debut in the 2008 South Koren comedy Our School's E.T. That same year, she had her breakout role as Hwang Jeong-nam in the comedy film Scandal Makers -- which became the highest-grossing South Korean movie of that year. 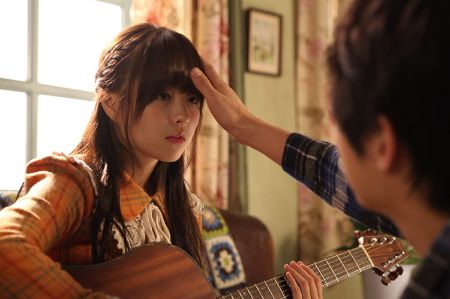 Her performance as a spunky teenage mother swept the award season and won her numerous awards including wins at the Baeksang Arts Awards, the Korean Association of Film Critics Awards, and the Blue Dragon Film Awards.

On the big screens, Bo-young is most known as Sun-yi / Eun-joo in the 2012 romantic fantasy drama film A Werewolf Boy and as Hwan Seung-hee in the 2018 romantic-comedy movie On Your Wedding Day.

Park Bo-young is estimated to have a net worth of around $1 million. One of the premier South Koren actresses working today, the 30-year-old has won numerous awards for her performances in movies like Scandal Makers, A Werewolf Boy, and On Your Wedding Day; and TV series like Oh My Ghost, Strong Girl Bong-soon, and Abyss.

Her income sources include money from movie and television show contracts, social media presence, brand endorsements, media and public appearances, and the like.