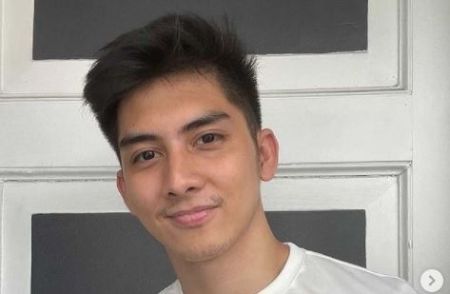 Paolo Pangilinan is a rising Flipino actor, student-doctor, and athlete. He might have never thought, his life would change upside down after playing the role of Karl Frederick Almasen on the television series Like in the Movies.

Short-Biography: How Old Is Paolo Pangilinan?

Paolo Pangilinan's full name is Paolo Victor Pangilinan. He was born on May 9, 1996, in the Philippines under the birth sign Taurus. As of 2021, his age is 25. He holds Filipino nationality while he belongs to the Asian ethnicity.

Talking about his education, Pangilinan graduated from the University of the Philippines - Diliman Campus holding a degree of Bachelor of Science in Sports Science. As per reports, he is pursuing a degree in Doctor of Medicine at St. Luke's College of Medicine.

What Is Paolo Pangilinan Known For?

Paolo started his professional journey as a model. At the beginning of his career, he appeared in one of the commercials of McDonald's NXTGEN stores in Bonifacio Global City, Taguig. 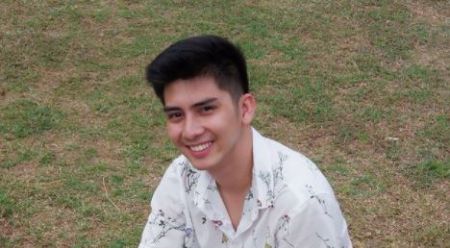 After that, Pangilinan acted on the television show Like in the Movies (Gaya Sa Pelikula). He came into the spotlight for portraying the role of Karl Frederick Almasen alongside Ian Pangilinan, Adrienne Vergara, Yesh Burce, Franco Ramos, and Justine Peña.

In the series, the Filipino actor appeared in a total of 8 episodes. The show created and written by Juan Miguel Severo is directed by Jaime Habac Jr.

How Much Is Paolo Pangilinan Net Worth?

The exact fortune of the Pangilinan is under review. According to some reliable online sites, Like in the Movies actor has an estimated net worth of $300,000 in June 2021.

Talking about his sexuality, Pangilinan is a member of the LGBTQ community. In media, he works as an advocate for SOGIE Equality, HIV Awareness, and for more queer representation.

As of 2021, Paolo's relationship status is yet not disclosed. He is very secretive when it comes to his personal life. All of his private details including his partner, parents, siblings, and family are under wrap. Surfing his social media, he often posts pictures with his friends. 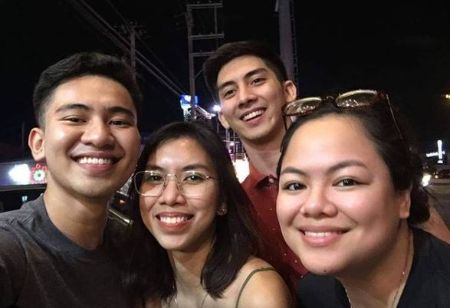 Like other celebrities, the 25-year-old is active on social media. His Instagram (@paopangs) has 111k followers. As per Influencer Marketing Hub, he earns around $340.5 to $567.5 per sponsor post with an engagement rate of 11.92%.