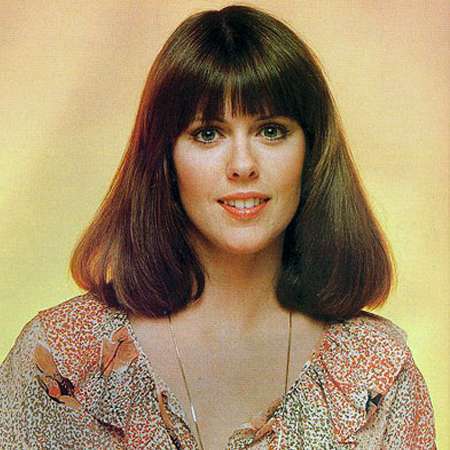 Pamela Gene Dawber, popularly known as simply Pam Dawber (also nicknamed Dawb), is an American actress. She is popular for her roles as Mindy McConnell in the American sitcom ‘Mork & Mindy’ opposite to Robbie Williams as Mork as well as Samantha Russell in ‘My Sister Sam’. Originally from Detroit, Michigan, Dawber moved to New York City to pursue her modelling career and later found herself in acting career.

Dawber grew up in suburb of Detroit attending her elementary school in Goodrich, Michigan and high school in North Farming High School. She later joined Oakland Community College but deferred her studies for some modelling work. She later decided to drop out and dedicate her full time in modelling work.

One of her friends who was going to New York suggested she accompanied her and bring her modelling portfolio. She accepted and moved to New York, where her career began to take off. She started as a model in Wilhelmina Models and then moved towards acting career. She studied acting and went on auditions and appeared in television commercials.

She got a role in a film 'A Wedding' and then a surprisingly major role in 'Morty and Mindy' despite having little acting experience and not having auditioned for the part. The show was a big hit right off the bat and made both lead actors, Pam Dawber and Robin Williams, stars. She got a 1976 People's Choice Awards Favourite Actress in a New TV Program.

After the show ended in 1982, she starred in some TV movies and in 1986, she had another hit with the series 'My Sister Sam'. From the show, she got her second award: 1987 People's Choice Awards Favourite Actress in a New TV Program.

Dawber was born to Thelma Dawber and Eugene E. Dawber, a commercial artist. She had a younger sister, Leslie, who was born with a congestive heart condition. In 1976, Leslie tragically pa s sed away at the age of 22 during an open heart surgery. Dawber sought therapy sessions to tackle her grief and cope for her loss.

Pam Dawber was introduced to Mark Harmon by Gina Hecht, whom she got married to in a private ceremony on March 21, 1987. She has two sons: Sean Thomas Harmon and Ty Christion Harmon. Her last major acting roles ended in the late 90’s, when she decided to spend more time to raise her family. The couple is private about their family lives as they are rarely seen publicly with their children. They also seldom talk about each other on interviews. They have been in love for 30 years, and divorce seems to be a non-existant word in their relationship.

Before her marriage, she was in relationship with ski pro Weems Westfeldt and top model Phil Coccioletti. She has also had affairs with Andy Gibbs and Robbin Williams.

There have been rumors that Dawber would participate in bringing Mork and Mindy to the big screen, but nothing of that sort has happened.

Pam Dawber is 5 foot 6 inches tall and weighs 61 kilograms. She has a breast size of 34C. She is a white american with light brown eyes. Her horoscopic sign is Libra.

Pam has a net worth of approximately $40 million. Although she doesnt do any roles in acting currently, it is estimated that she earned $15000 per episode while starring in Morty and Mindy.