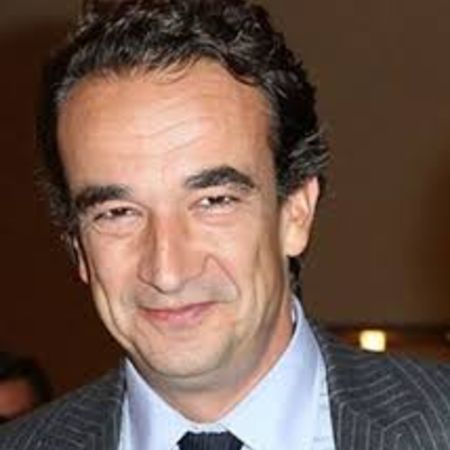 Olivier Sarkozy is an America-based French banker whose half-brother Nicolas Sarkozy is a former President of France. He currently serves as a member of the Board of Directors of New York City-based BankUnited.

Sarkozy, who was previously married to Charlotte Bernard, has recently called it quits with his second wife Mary-Kate Olsen, as of May 2020.

Olivier Sarkozy was born as Pierre Olivier Sárközy on May 26, 1969, in Boulogne-Billancourt, France. As of 2020, he is currently 50 years old.

His father Pal Sarkozy de Nagy-Bocsa is a nobleman of Hungarian descent while his mother Christine de Ganay was of French descent.

His father was previously married to Andrée Mallah (1950–1959) with who he had three children, including the former France president Nicolas Sarkozy.

De Ganay got a divorce with Pal Sarkozy then tied the knot with an American diplomat when Olivier was 7 years old.

Olivier Sarkozy spent his childhood outside France, living in Zambia, Egypt. He was enrolled in a boarding school in the United Kingdom.

He then attended the University of St Andrews from where he completed his graduation with an M.A. degree in medieval history.

American investment bank Dillon, Read & Co. hired Olivier Sarkozy in 1990. He served for the bank for three years and later joined Credit Suisse First Boston where he served as Managing Director in the Financial Institutions Group.

Sarkozy was appointed Co-head and Managing Director of the Carlyle Group's Global Financial Services Group on March 3, 2008, and after serving for 8 years, he resigned in May 2016.

He is currently serving as a member of the Board of Directors of New York City-based BankUnited, as of 2020.

Olivier Sarkozy got married to his first wife Charlotte Bernard in the 1990s. Bernard, who was raised in Paris, is a freelance fashion writer and author.

The pair were married for fourteen years before they called it quits in 2010. They finalized their divorce in the following year. The former couple shares two children Margot and Julien together.

Following the divorce, Sarkozy started dating fashion designer and actress Mary-Kate Olsen in May 2012. After being in a relationship for three years, they walked down the aisle at a private residence in NYC on November 27, 2015. 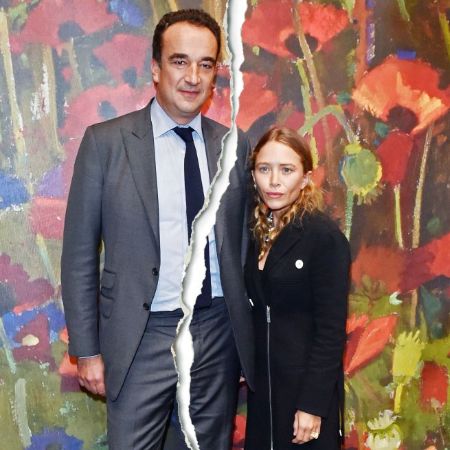 Unfortunately, sources confirmed on May 13, 2020, that they were no more together, and Olsen had filed for divorce from her husband on April 17, 2020.

Whopping Net Worth of $60 Million

Olivier Sarkozy has earned a decent amount of money from throughout his successful career. The banker has a whopping net worth of $60 million, according to Celebrity Net Worth.

He had a house with his first wife Charlotte Bernard, and following their divorce, Bernard sold their $12 million worth Upper East Side house for $8.4 million.

Olivier then bought a $6.25 million in the town to live with his then-girlfriend Mary-Kate who has a total net worth of $250 million, as of 2020.