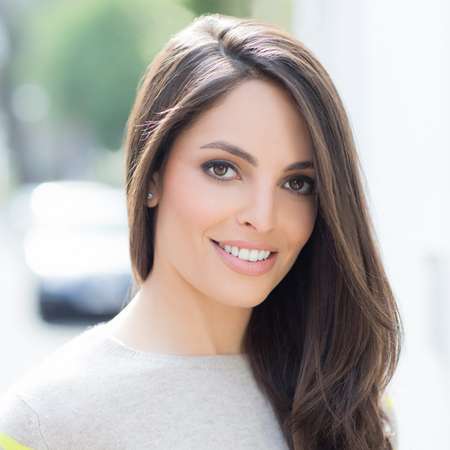 Olivia Wayne is a popular television presenter for Sky Sports News, who joined the network in July 2011. Olivia began a career in Fashion working for Talk PR and in Stella McCartney’s press office. Similarly, she has also presented Ellenn.com and The British Fashion Awards. Olivia has also worked with Net-a-porter and Vogue TV. Likewise, she has also hosted the launch of the music night ‘Go West’ and 'Make it, Break it Awards’ in Liverpool.

Olivia Wayne was born in 1986 in London, England. She has earned a degree in American and Canadian Studies at UCLA. Whilst in LA, she got work experience at Warner Brothers as interned there before she returned to London. In London, she started a career in Fashion PR, working for talk PR and in Stella McCartney’s Press office.

Olivia Wayne has presented for Ellen.com and she was also requested to present ‘The British Fashion Awards’. She even got the chance to work with Net-a-porter and Vogue TV. Wayne has hosted the launch of the music night ‘Go West’, a monthly event for unsigned Acts and has presented several ‘Making the videos’ programs.

Olivia Wayne became notable to the huge audience after she made the transition from working on the production side to presenting on Sky Sports News. Olivia joined the network in July 2011. She has always been interested in sports

Olivia Wayne is one of the few chosen to deliver Sky Sports’ latest stories on the screen each day. After working for several years in the network, she has now become one of the most talented and stunning sports reporters of the channel.

Olivia Wayne is married to London-based DJ, Zeb Wayne. The couple looks very lovely and adorable together. They often share their picture on social media sites and looks very much in love with each other. Apart from working in the media world, Olivia has always managed to keep her personal life away from the media. We can a s sume that she is living a happy life with her husband and family.

Olivia has not talked yet about the exact figure of her net worth and salary.