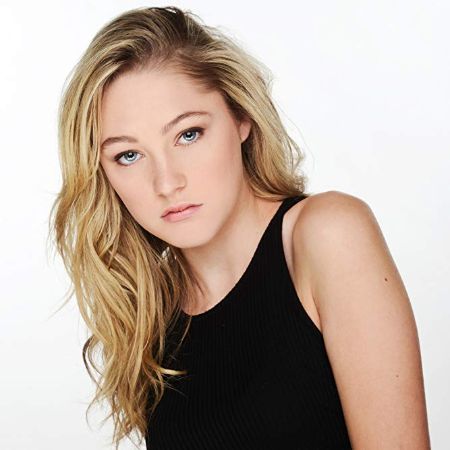 Olivia Scriven is a Canadian actress and singer. The four-time Young Artist Awards nominee rose to mainstream prominence for her portrayal of Maya Matlin in the eleventh season of the popular Canadian teen-drama series, Degra s si: The Next Generation and Degra s si: Next Cla s s.

Olivia Ruby Scriven, known famously as Olivia Scriven, was born on February 28, 1997, in Wakefield, Quebec, Canada. The oldest of three siblings, she moved with her parents and two younger brothers, Xavier and Quinn, to London, Ontario where she attended a public elementary school, Pearson School for the Arts. 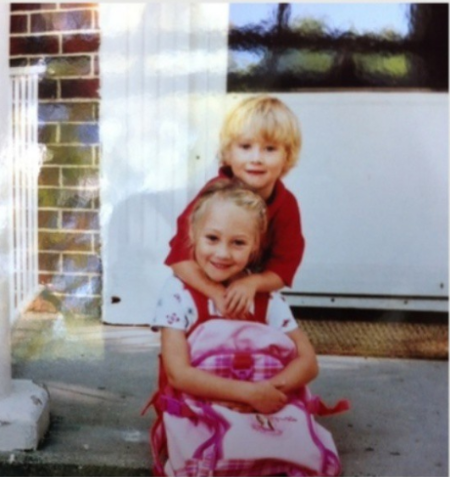 A young Olivia Scriven with one of her younger brothers SOURCE: Instagram: @olivia_scrivenrp

Olivia had a flair for acting and singing even at a very young age. She participated in countless singing, dancing, and theatre productions in her hometown before she decided to become an actor at the age of thirteen, while she was still attending HB Beal Secondary School.

Olivia started her professional acting career as part of the Hallmark family-fantasy-drama, Mistletoe Over Manhattan, and the television series, Being Erica before being cast as part of the 2011 Canadian mockumentary-comedy miniseries, The Yard.

Olivia would go on to make guest appearances in the TV series Cracked and Saving Hope before landing her most important role in the Canadian teen-drama television series, Degra s si: The Next Generation.

She played the role of Maya Matlin and went on to appear in a total of 110 episodes. She was nominated in the best leading actress category (TV drama or comedy) at the Young Artist Awards in 2013 and 2014 for her role. 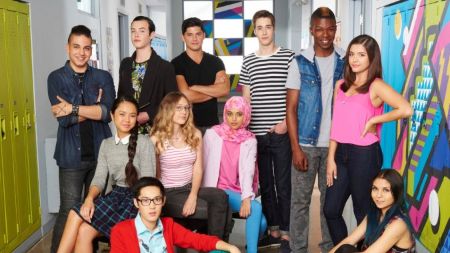 Olivia reprised her role for the 2016 continuation of the popular teen drama, Degra s si: Next Cla s s.

Her recent projects include roles in the movies Giant Little Ones, Blood Quantum, and Black Conflux.

Apart from her movie projects, Olivia is also a music enthusiast and co-fronted the band, Cute Whore, in 2015 with her Degra s si co-star, Lyle Lettau.

As of 2019, Olivia’s net worth is $200 thousand. A relative newcomer of the business, she has, nonetheless, made her mark in the industry.

After being recognized by the general public for her appearance in Degra s si, she has landed roles in numerous other movies and television shows due to her charm and her diligence as an actress.

Olivia, at age of 22, is already on her way to becoming a common face. She has managed to reconcile her career as an actor with her normal life. On her off days, she enjoys playing soccer, baseball, and skiing. An avid singer, she also plays the guitar and the cello.

As of now, The 5 feet 4.5 inches tall actress is not rumored to be dating anyone, instead focusing on her career. However, she is dating Eric Osborne on screen. She used to be in a relationship with Degra s si co-star, Dylan Everett.

She is active on Instagram, where she routinely posts her acting exploits as well as her normal life.