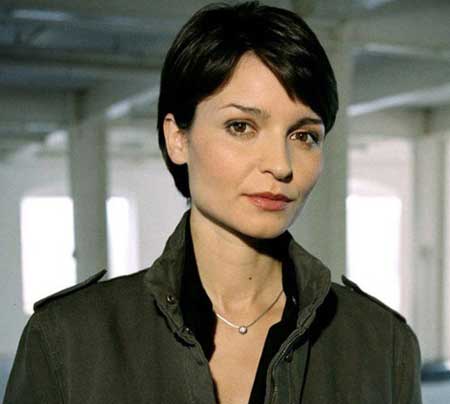 Polish-born English actress, Olga Sosnovska is famous for appearing in the series, Spooks, Human Target and Ocean's Thirteen. She is also known for sharing an intimate kiss in a series, All My Children with co-star actress Eden Riegel for the first time in TV.

Olga Sosnovska was born under the birth sign Gemini on May 21, 1972, in Wieluń, Poland. When Olga was eleven years old, she moved to England with her family. She holds both British and Polish nationality and belongs to the Caucasian ethnicity. 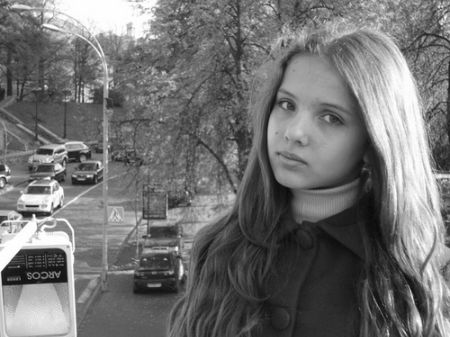 Olga Sosnovska started her career as an actress with a small role and later on stepped into the Hollywood industry with her first uncredited role in ITV’s police drama, The Vice. With her acting skills, she was able to win the heart of many fans. She was later on chosen for the series Jason and the Argonauts in the following year.

After this, she appeared in several TV series including Monarch of the Glen, Spooks, Take Me, All My Children. She set history in television after sharing a same-sex kiss with actress Eden Riegel on a show called All My Children.

A year later, she made her guest apperance in some TV shows including Law & Order: Criminal Intent(Season 2) and Law & Order(Season 13). In 2007, she appeared in the movie Ocean's Thirteen from which she got huge attention.

Being an actress, Olga Sosnovska has undoubtedly earned a huge amount of money. She has not revealed the exact figure of her net worth but she might have a net worth in six-digit figure.

Her movie Ocean’s Thirteen was able to make $300 million at the box office where she appeared with George Clooney, Matt Damon, Brad Pitt. So, we can say, she received a handsome paycheck for her performance in the movie.

The 47 years old actress Olga Sosnovska is in a long time marital relationship with husband, Sendhil Ramamurthy. Her husband is an actor of Indian descent. They exchanged their wedding vows in 1999. The pair is parents to their two children; Halina Ramamurthy (born: 2005) and Alex Ramamurthy (born: 2008). 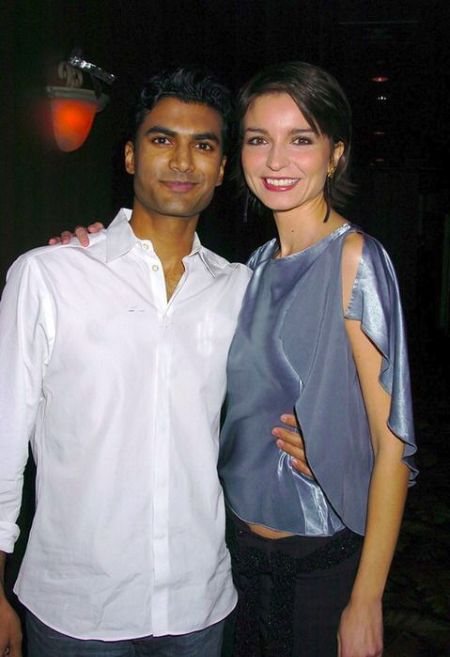 Till the date, they have already celebrated two decades of togetherness and are still going strong together. The happy family of four currently resides in London.