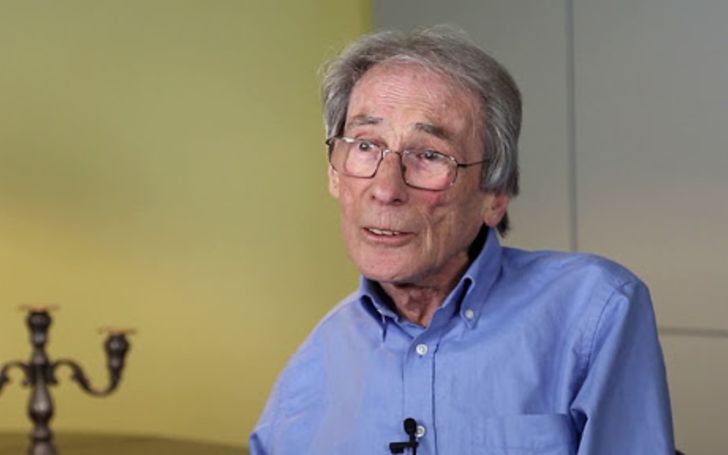 Norman J. Warren is a British director and producer who is famous for his horror movies Satan's Slave, Prey, and Terror.

Norman John Warren was born on June 25, 1942, in Hammersmith, London, England, under the birth sign of Cancer. He has British nationality and English ethnicity. As a child, Norman had suffered from polio due to which, he only has one functioning arm. The details of his early life, parents, siblings, and education are still kept away from the limelight. 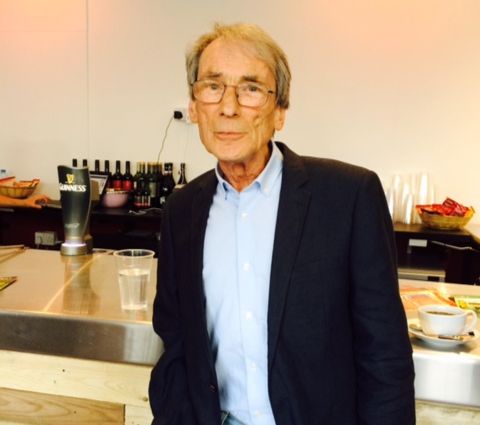 Talking about the married life of Norman J. Warren, he still seems to be unmarried at the moment. He hasn't preferred to talk much about his private affairs. So, there are no records of him dating or marrying anyone.  He is already 78 years old as of 2020 so, he is not active on any kind of social media from Facebook to Instagram and Twitter.

The net worth of the 78 years old director and producer, Norman John Warren is estimated at around $500 thousand as of 2020. His earnings are thanks to his multifaceted career as a director, producer, actor, writer, cinematographer, and editor.

At around 18 years of age, in 1960, Warren started his career as a runner on the movie, The Millionairess. Two years later, he was helping the a s sistant director of The Dock Brief on his chores. In 1963, he went on to appear as a policeman in the short movie, Drinkin Time. He was also an editor and director for the movie.

In 1965, he made his movie debut as a filmmaker with the short movie, Fragment. He then went on to direct Her Private Hell (1968) and Loving Feeling (1968). He took a gap from directing movies for almost a decade but he came back with a bang with two new hit horror movies Satan's Slave in 1976 and Prey in 1977. A year later in 1978, he again went on to make a great movie, Terror.

Some of his other movies include Outer Touch, Inseminoid, Warbirds Air Display, Bloody New Year, Turn Your Bloody Phone Off: The Second Bath, and The Devil Made Them Do It. He hasn't been active in the directing field since 2015. As for his acting, he was last seen on screen in 2018 as William Hargreaves in Dr. Balden Cross: Beyond the Void.